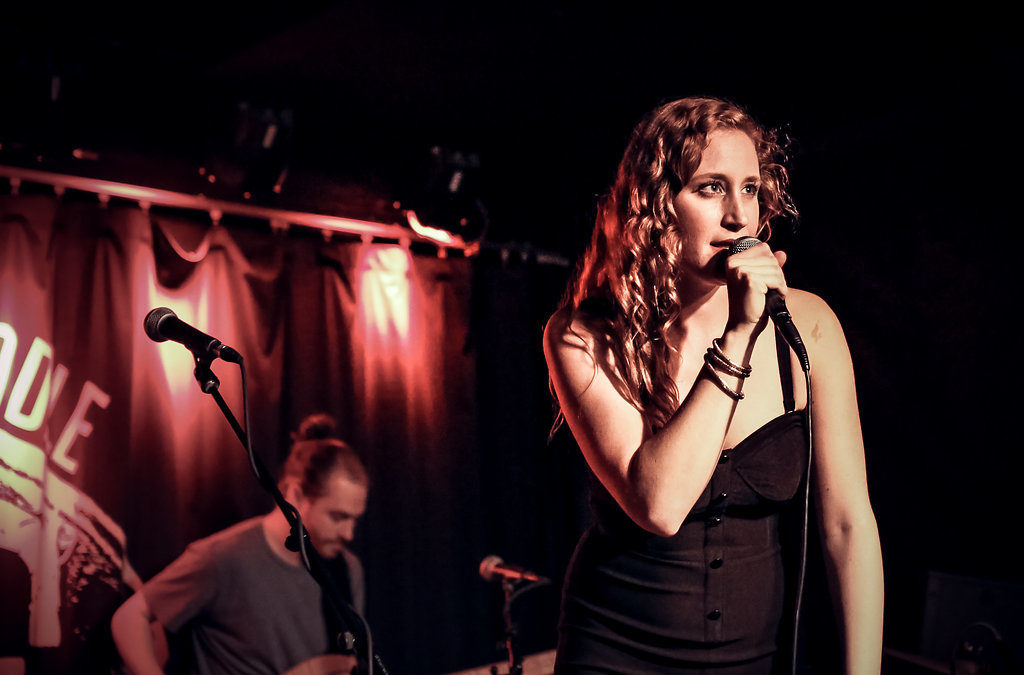 Emily Drinker opened up for Joey Dosik at his sold out show at Boot & Saddle in Philadelphia last Friday. They were really excited to be opening for Dosik, as she explained, because they had actually had tickets to attend the show before they got asked to play. What an honor it was for them and for the audience.

Emily opened with a song in which she used technology to create background looping harmonies for herself. It was really interesting and sounded great. She was then joined on stage by her band and they played a set of new original music. The crowd was really into it and she and her band brought great energy to the room.

You can find her music and her upcoming shows here. 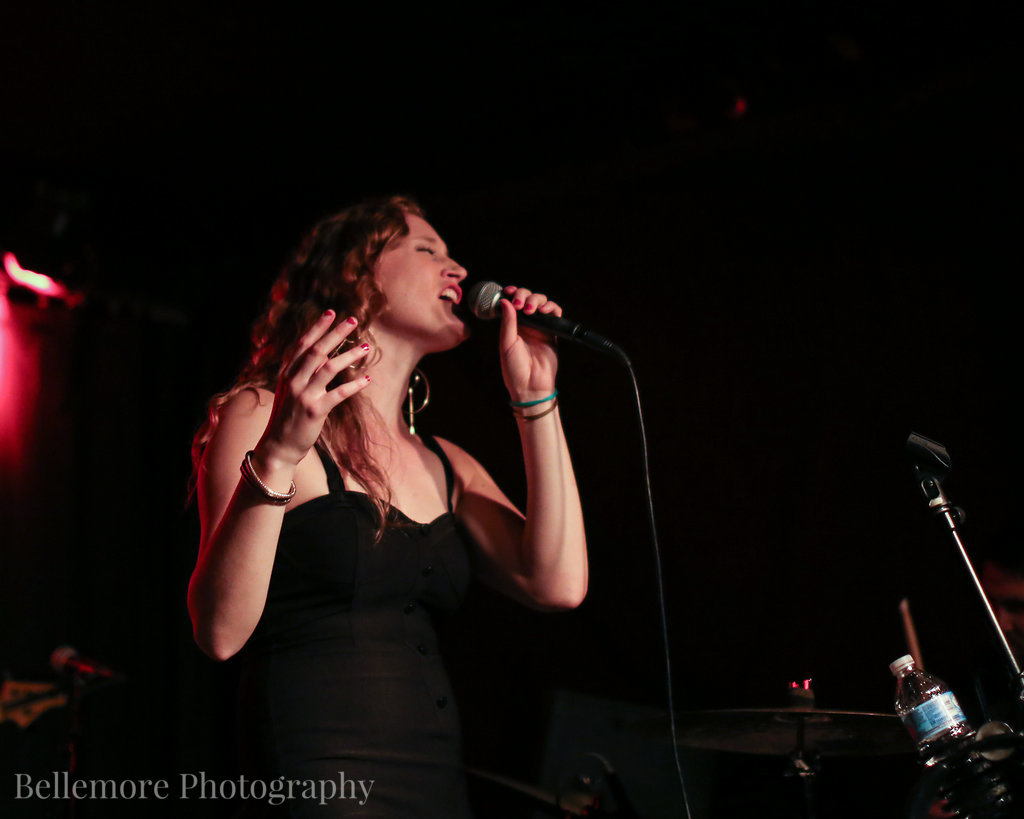 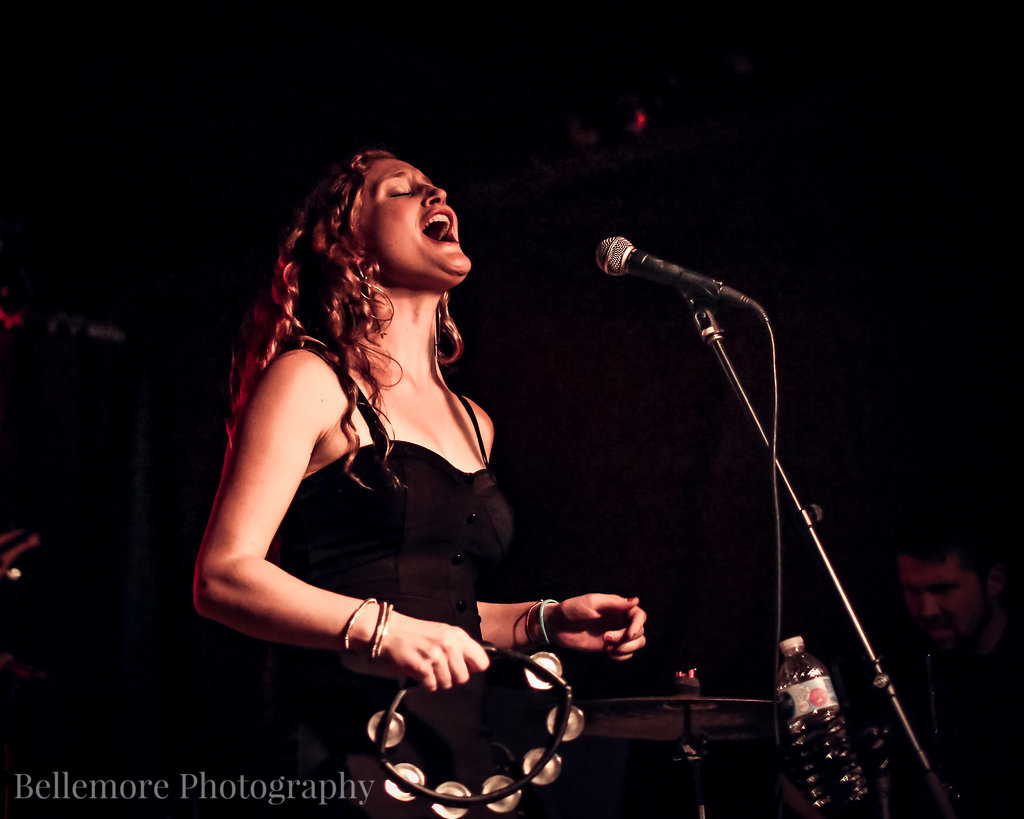 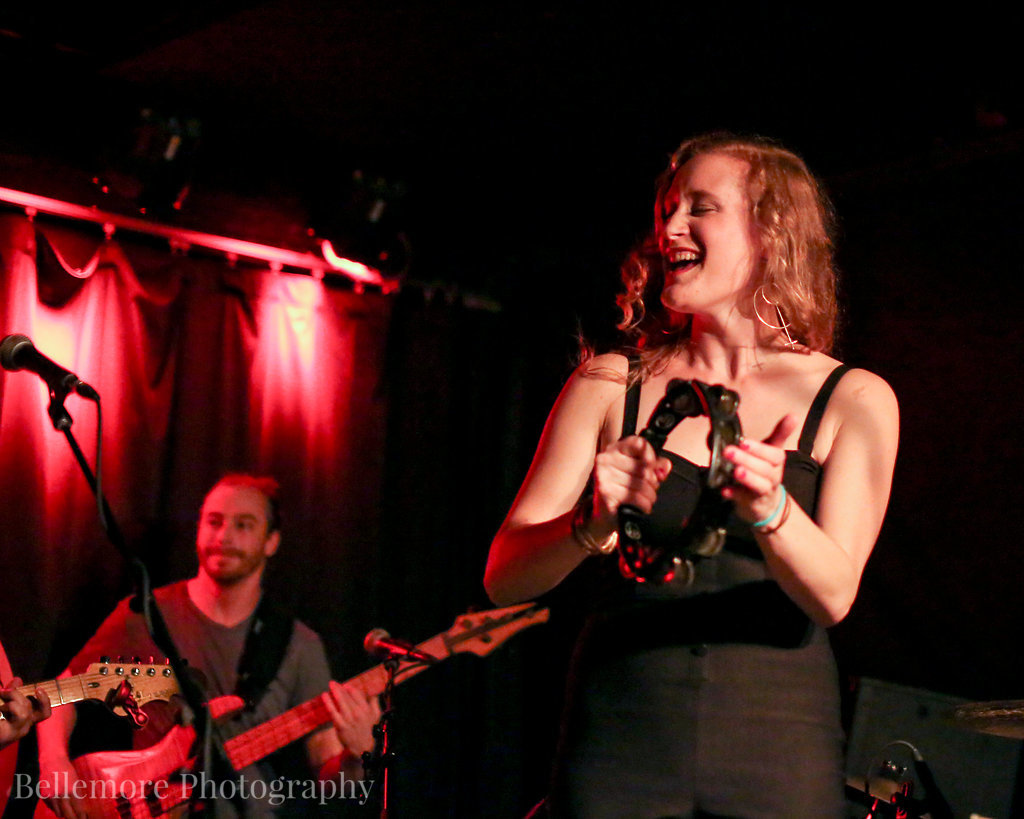 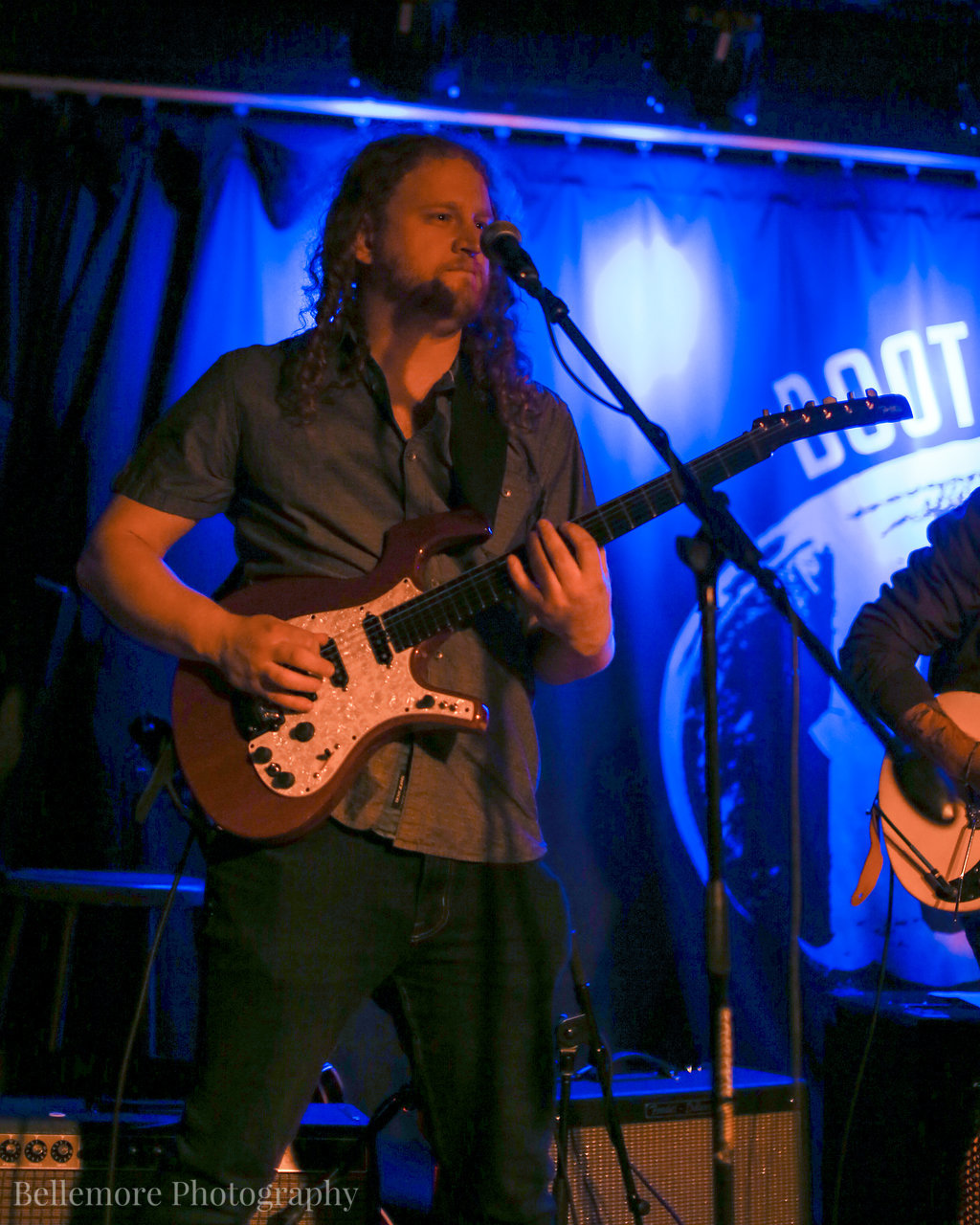 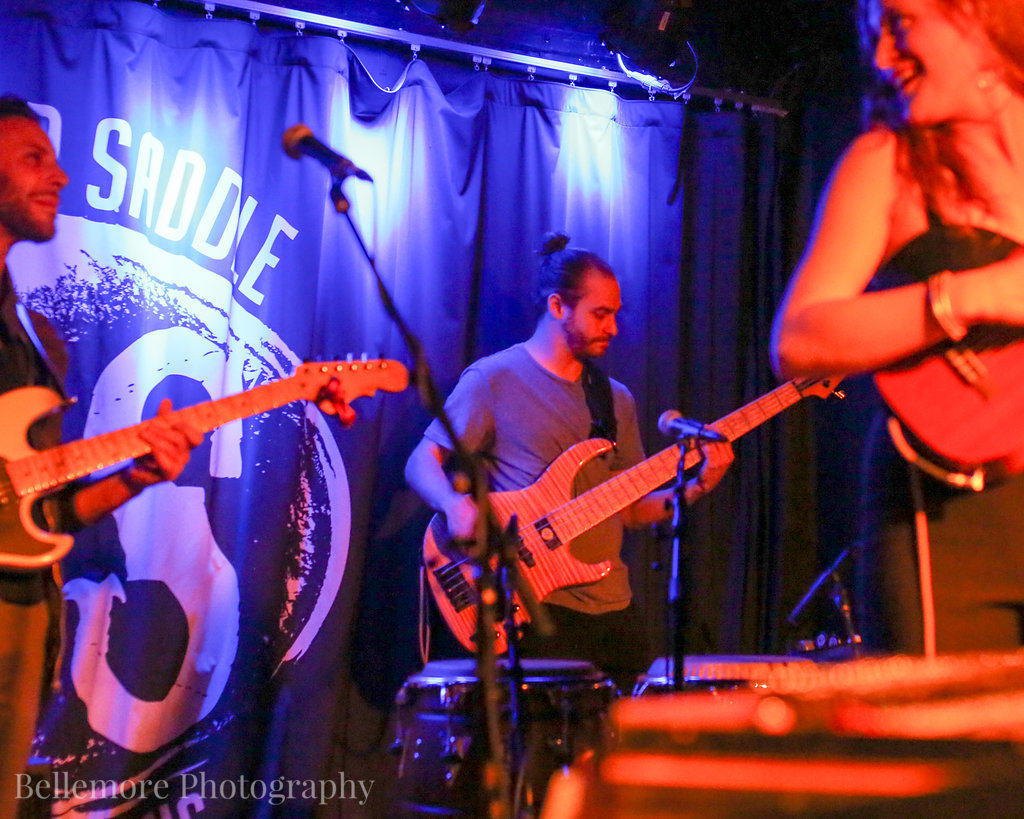 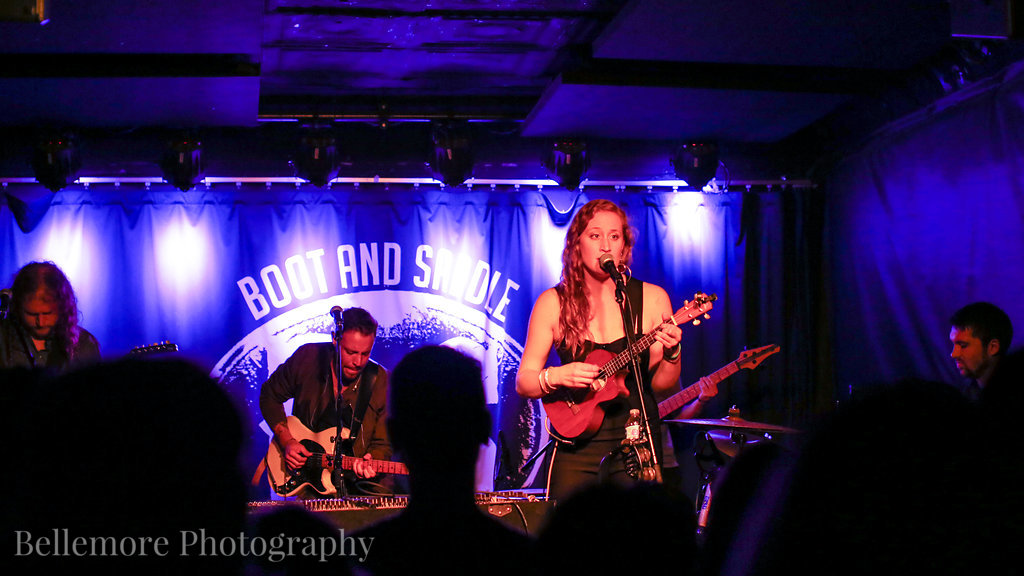 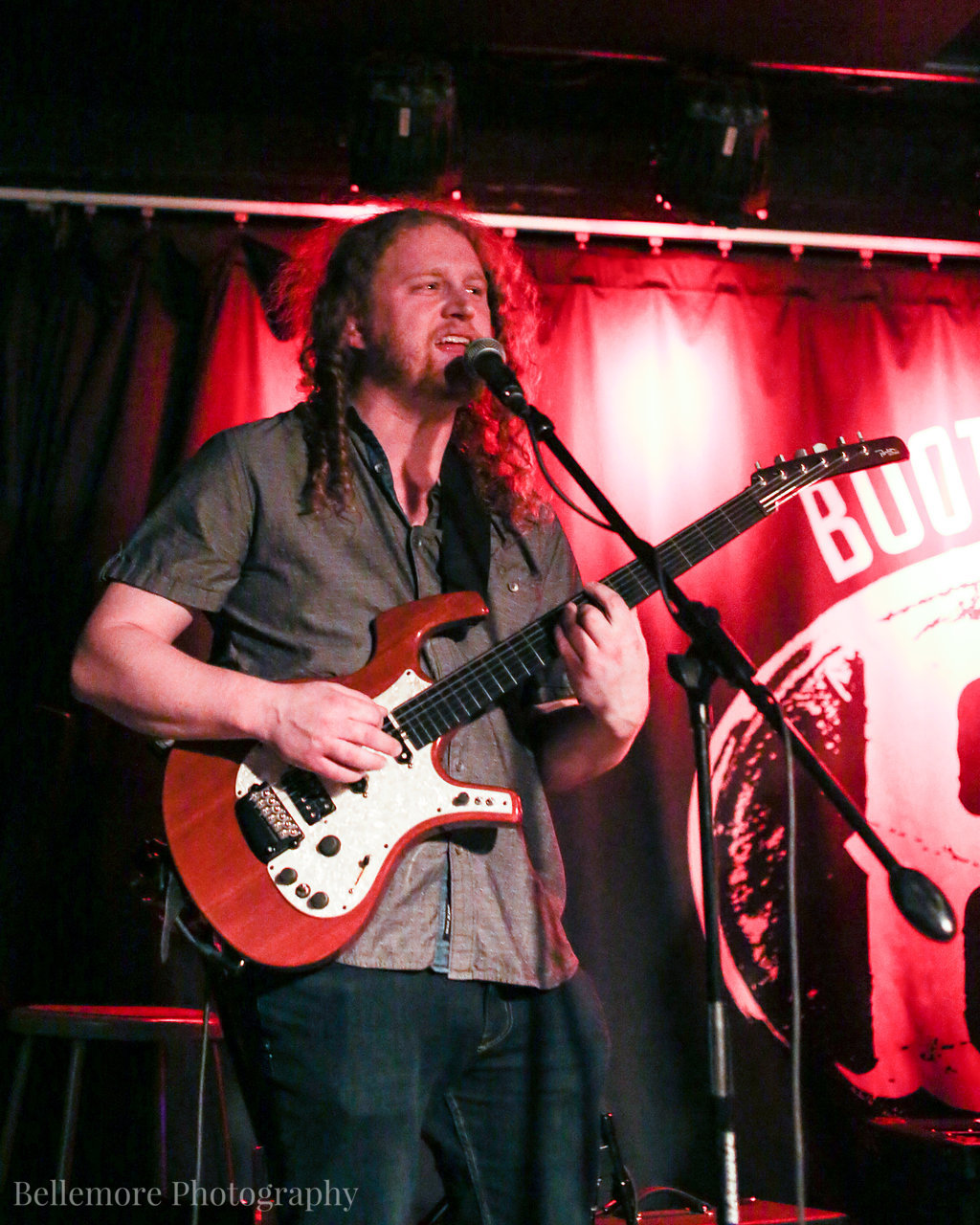 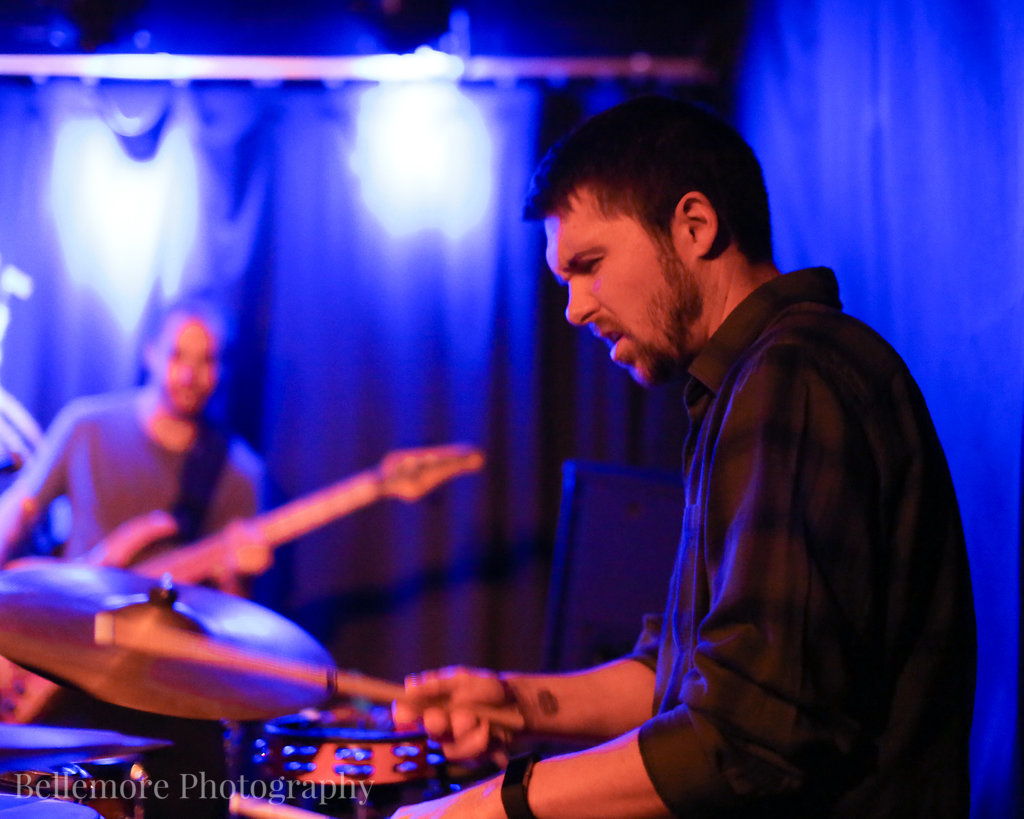