Family Portraits in the Park with Joshua 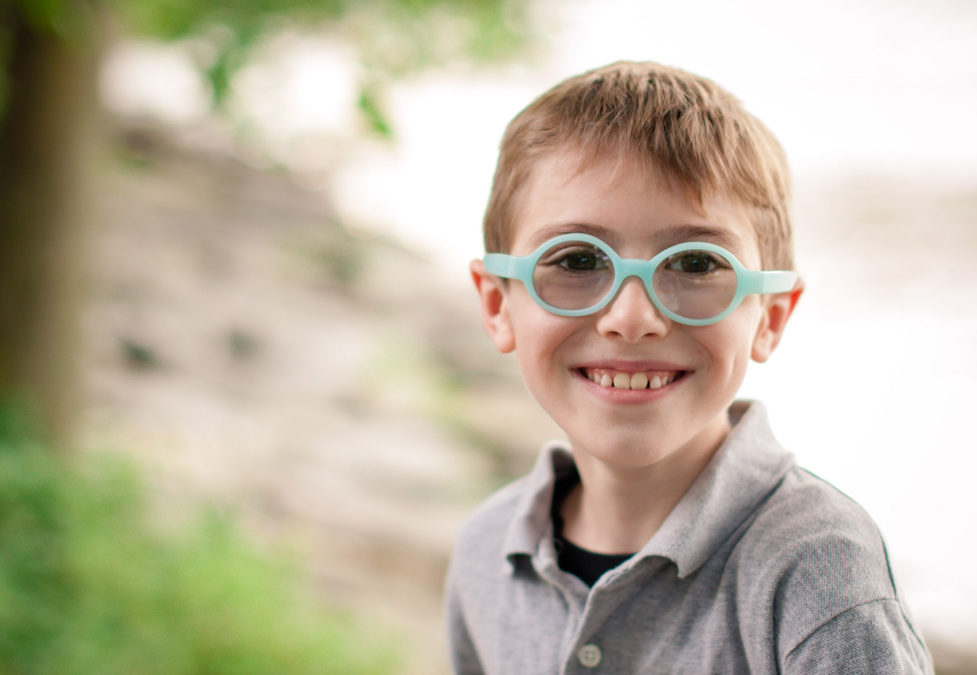 I drove up to New York on a beautiful summer evening. The heat finally broke and the weather was perfect. I found a parking spot right away and parallel parked like a champ. (I’m usually so bad at that) We then all walked down to the nearby park to have some fun and take some family pictures in anticipation of Joshua’s little sister. Fun fact about Joshua- he likes the children’s taco plate at Chipotle and giggles when I say “chipotle” in a funny voice. He is also a great people poser and had several good suggestions for me as to how we should pose his family for pictures.

He loves his cousin, Thalia, who is 3 years older than him. The two made funny faces at each other and gave each other hugs and giggled. We had a blast! When we were not discussing how to build certain items in Minecraft, he was helping me catch Pokemon on Pokemon Go as we walked from one location to the next in the park. I discovered that he likes to say “Mac and Cheese” and it makes him smile nice for pictures, so we ended up saying that a lot. I love his personality and I tried to capture that in these portraits. I’m not sure who made who giggle more- the kid makes me crack up with some of the things he says.

Currently, Joshua is attending theater camp to hone his acting skills. I have a feeling this little character is going to take the stage by storm one day, with his witty banter and expressive face. One of the advantages of being a mom and a photographer is that you know about kid things and how to talk to kids. Family portraits shouldn’t be stressful and make you want to cry by the end. Just hang out with me and I promise it will be fun and hey, you might even catch a few rare Pokemon in the process.

Here are some of the family portraits of Joshua and his family from NYC.