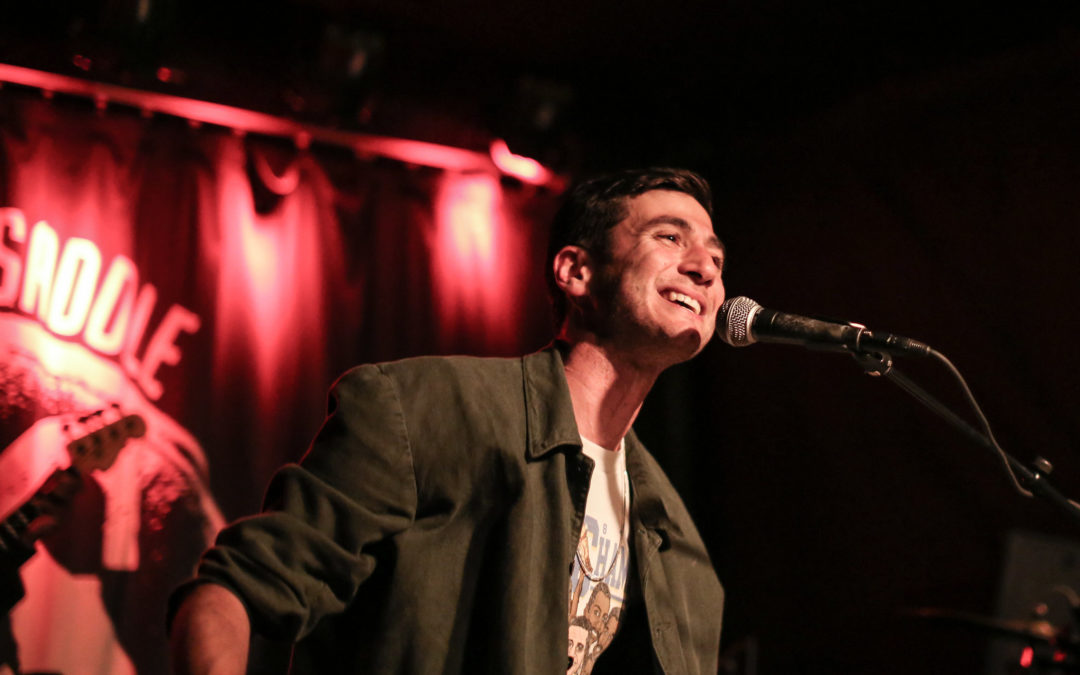 If you’ve ever heard Dosik sing, it’s not a surprise that so many people came out to see him headline. Before the show, many people were trying to describe what type of music to expect to the people they brought. I heard words like “crooner”, “soulful” and “R&B” being used and they are all pretty accurate.

Dosik has an amazing voice and the ability to captivate the audience with his songs. A big fan of basketball, Dosik’s “Game Winner” is an audience favorite. He’s a regular opener for the band Vulfpeck and they’ve even covered this song. Everyone in the audience sang along and knew all the lyrics.

In every city he plays, he finds a way to connect with the audience by ad libbing a song about their local sports team. In this case, it was a game betweeen the Philadelphia 76ers and the LA Lakers. He recapped the happenings of the game, pandering to the Philly crowd before he ended with, “Until the Lakers came back to beat them in 5!” which actually got a huge laugh from the audience.

At the end of his set, he invited everyone to come see him after the show for a hug. He’s known among his fans for being a ‘Nice Guy” but he proves it in person too as he took time to talk to fans, sign CDs and vinyl for them and give them hugs.

Here are some of my favorite photos from the show. If you haven’t had the chance to see Joey live, run to the show nearest you. You can find him here. 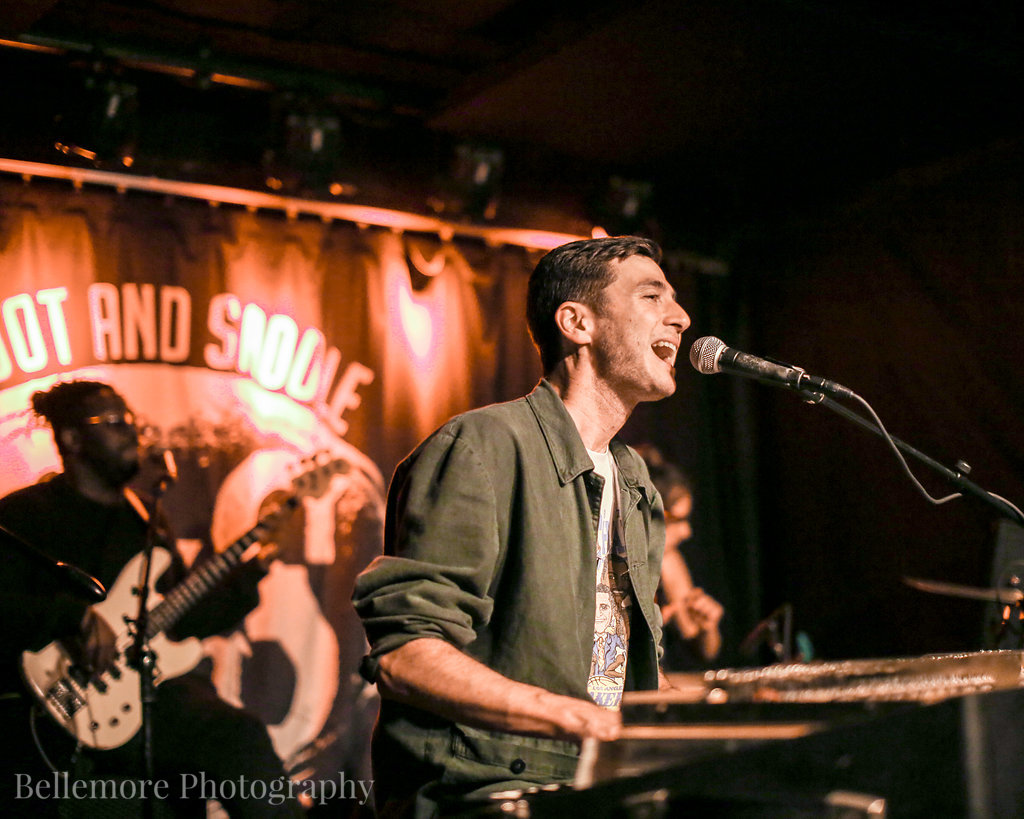 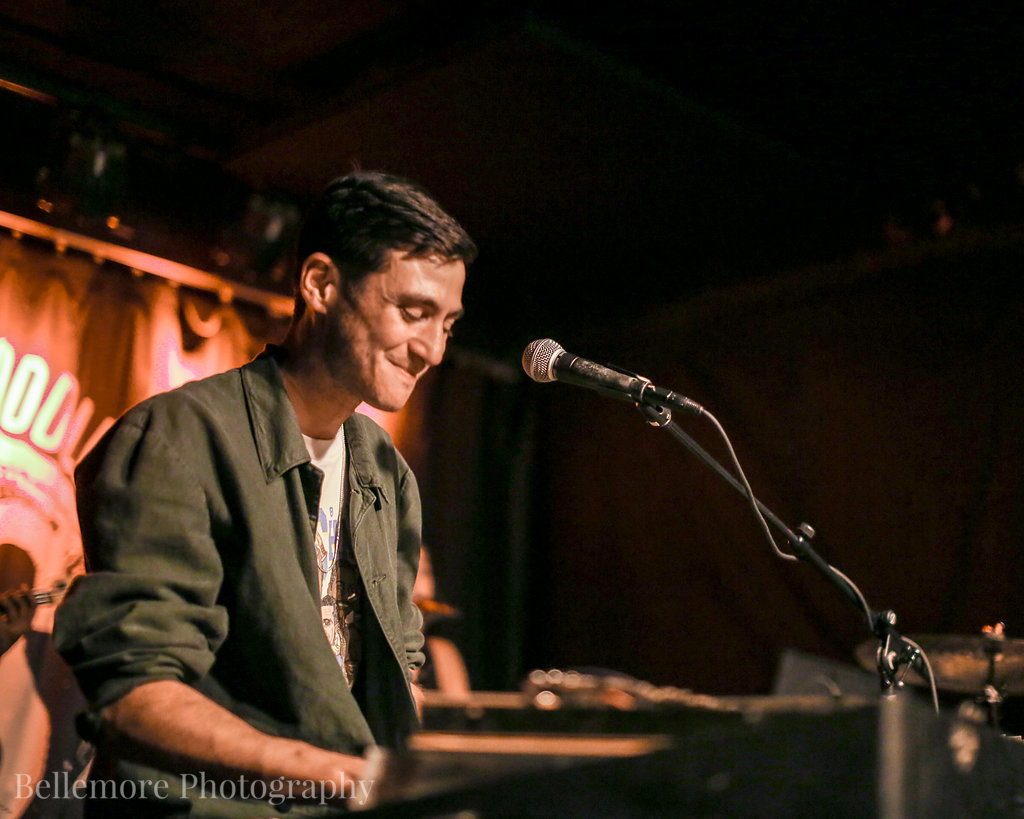 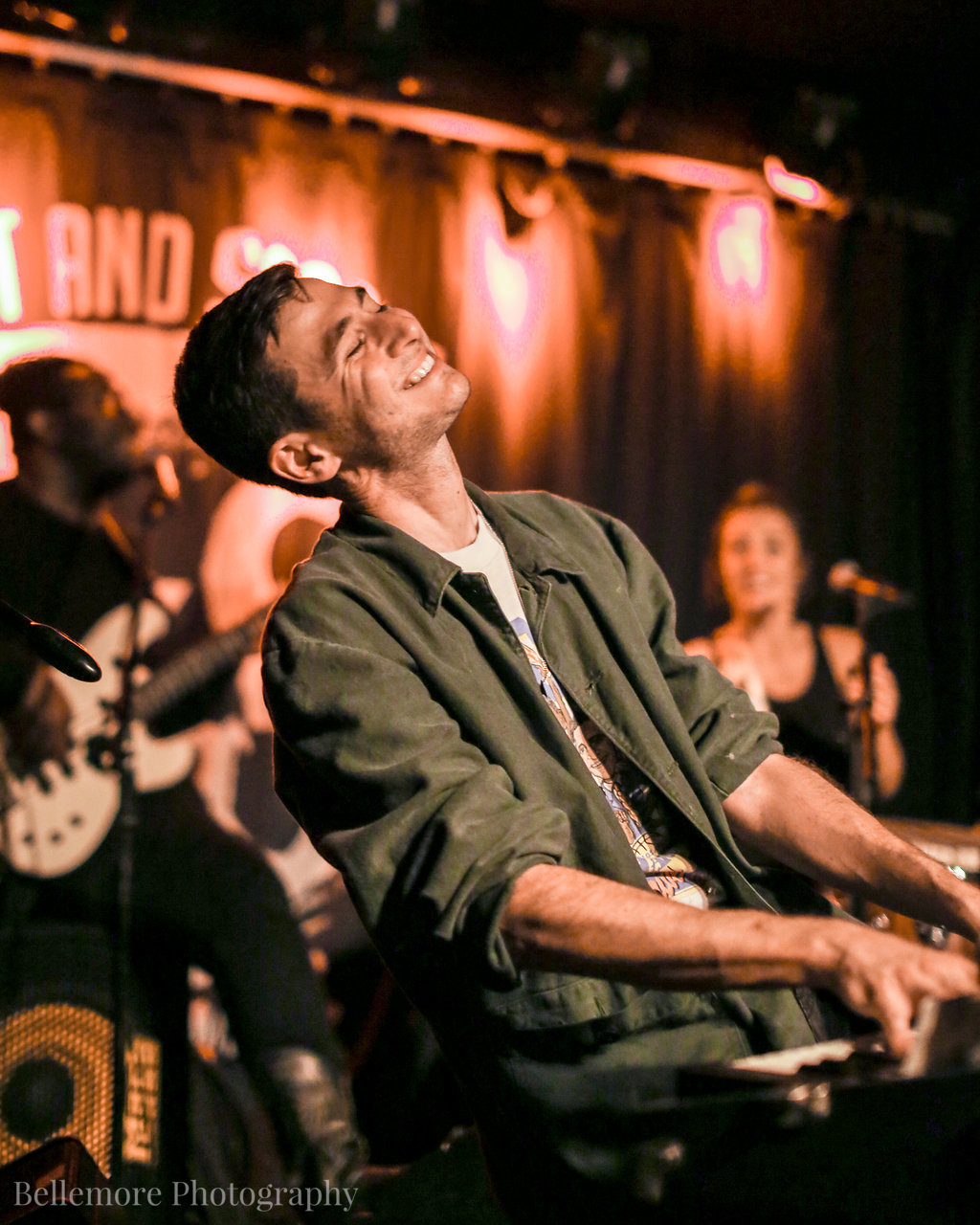 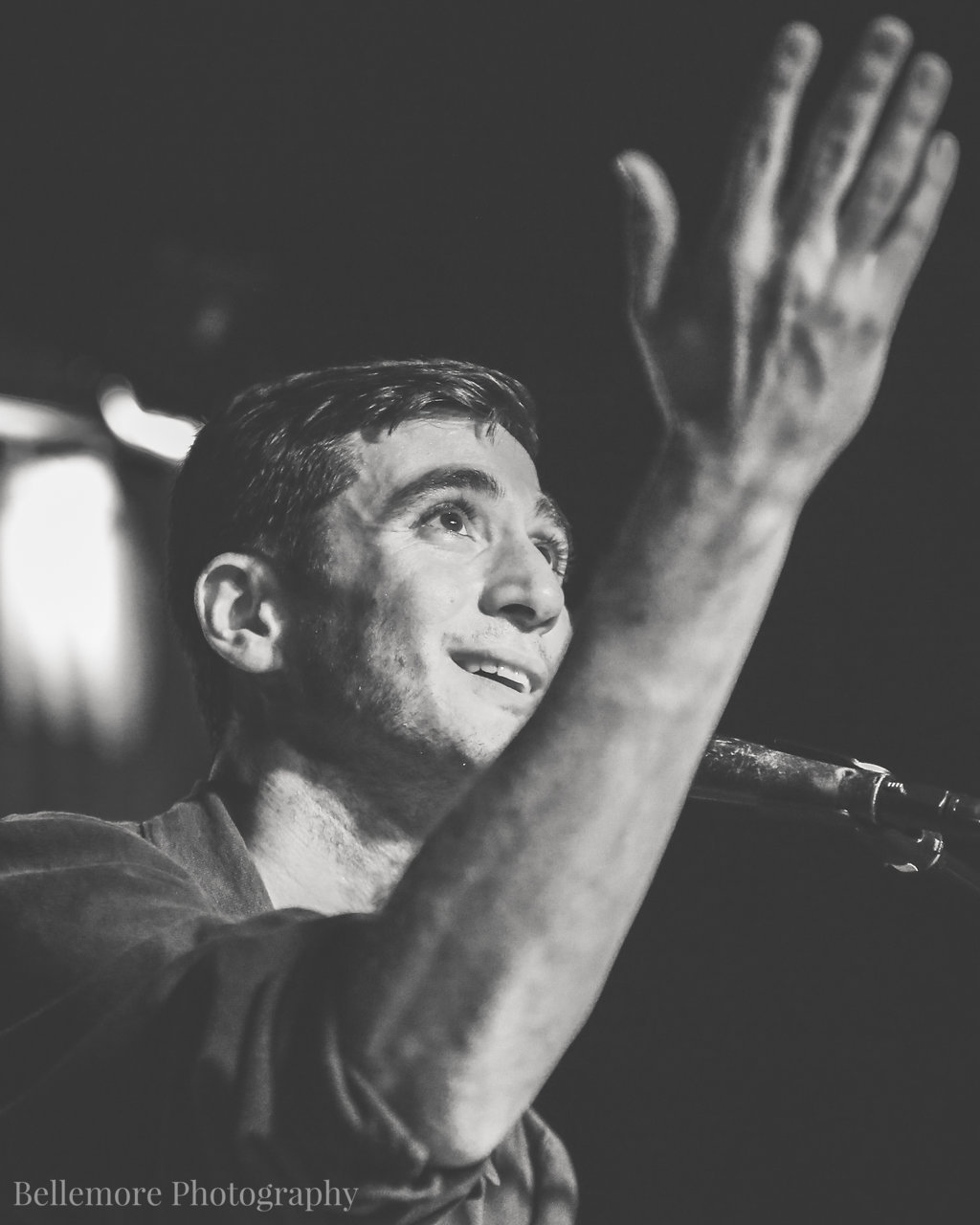 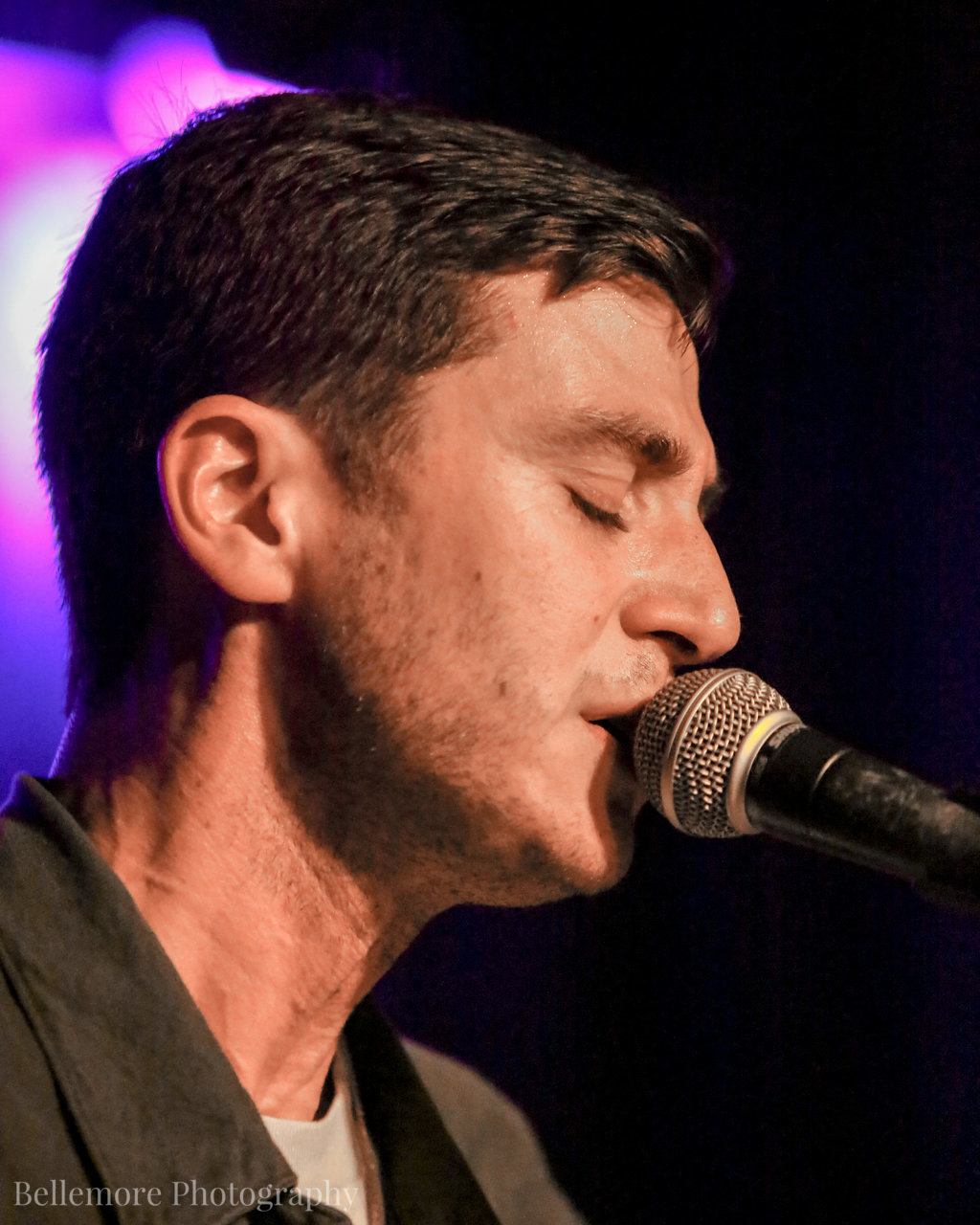 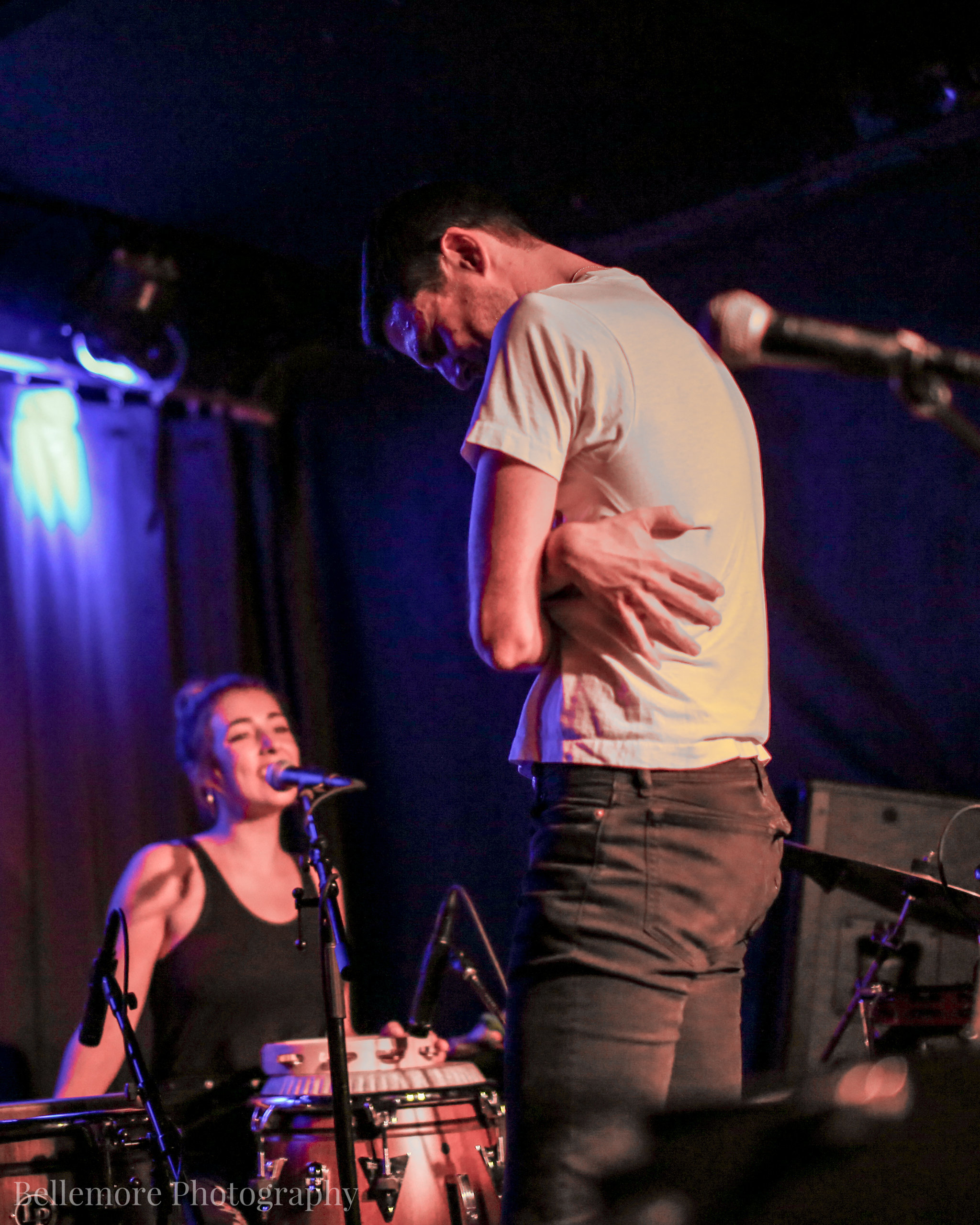 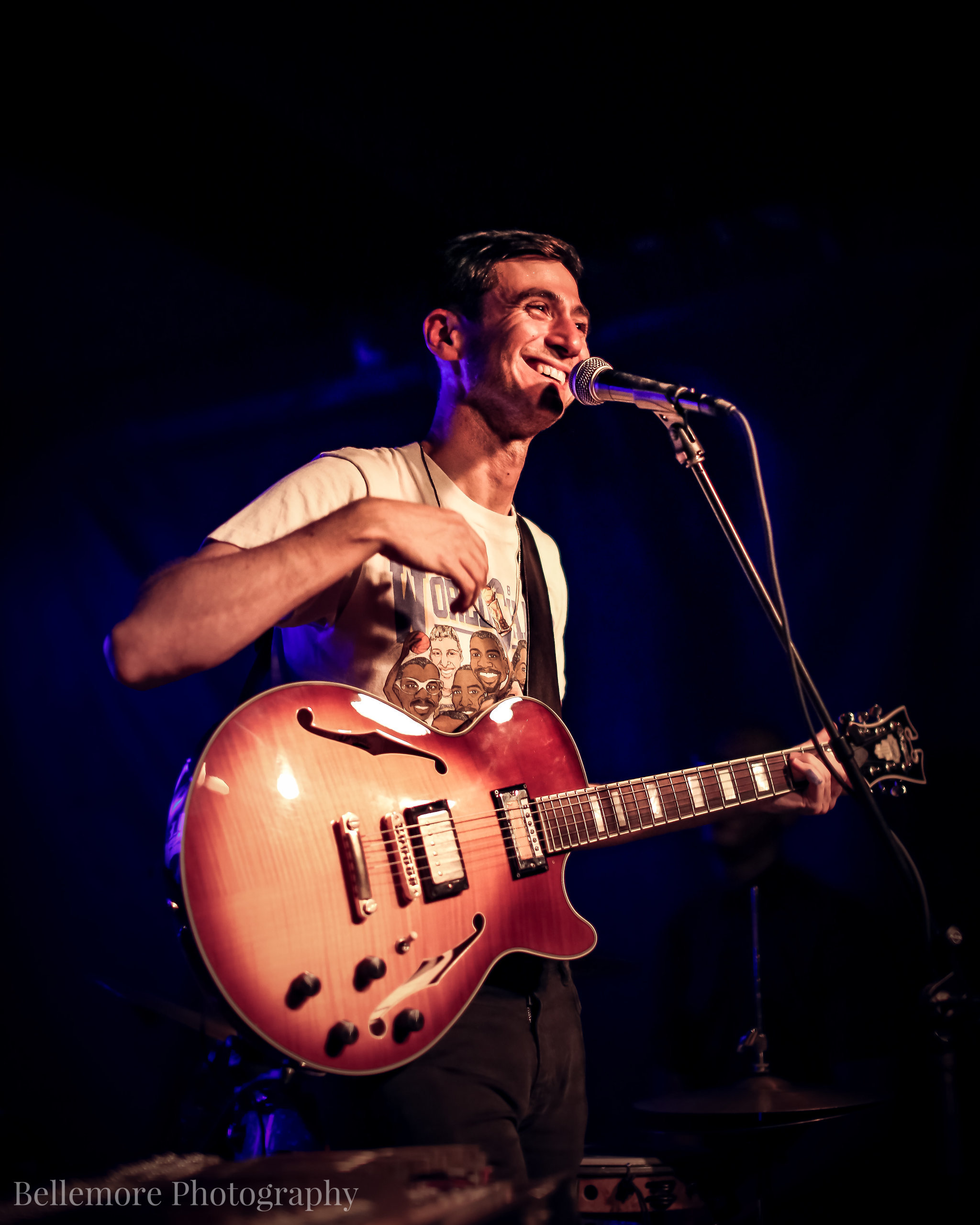 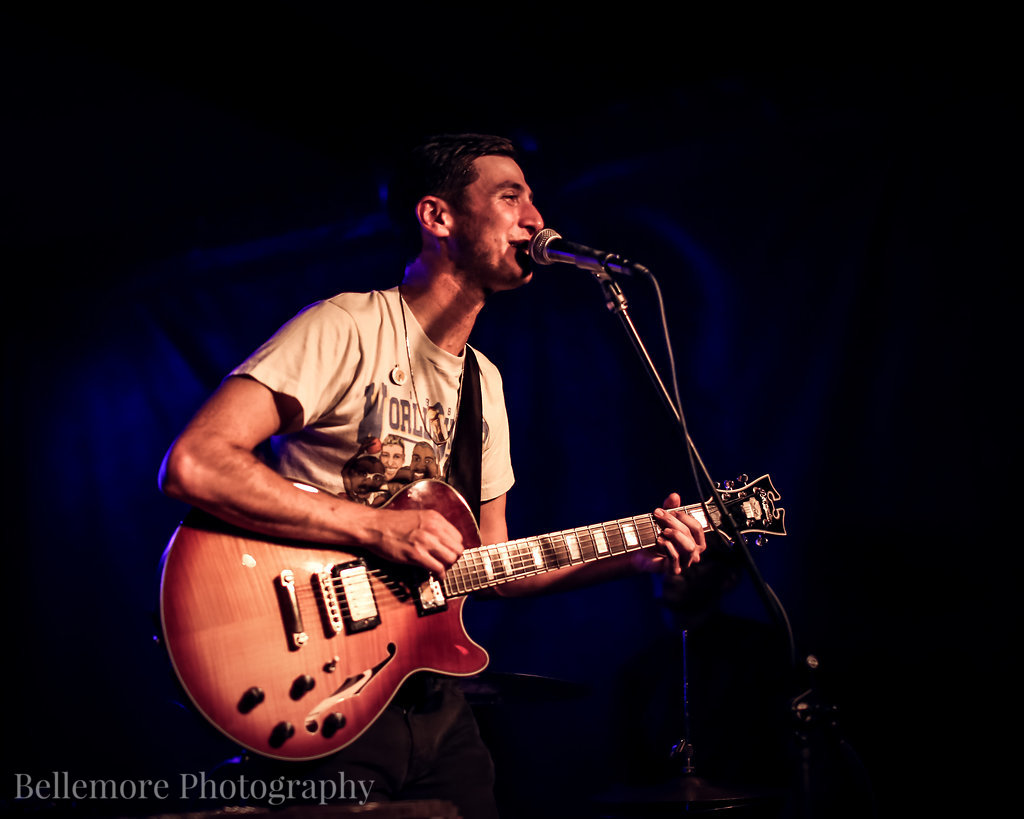 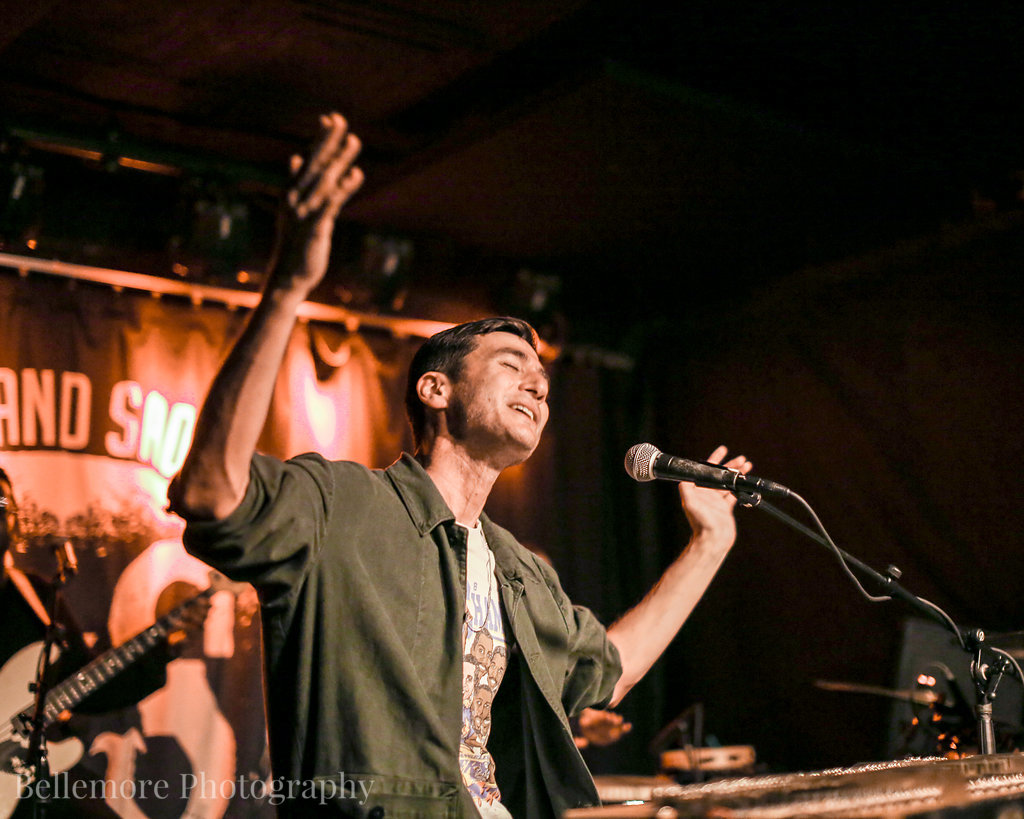 One of my favorite parts of the show was when he did an a capella cover of Bill Withers “Stories.” The entire room fell into a hush as he stood in front of the mic and sang the first words. I’ve seen him do this a few times now and it always has the same effect on the audience. His voice is beautiful and he sings the song so well that at one point, he steps aside from the mic and sings it with no amplification at all. You can hear a pin drop. Finally, towards the end, he worked “Philadelphia” into the final verse, which got a cheer from the crowd. See my video snippet of this song below. 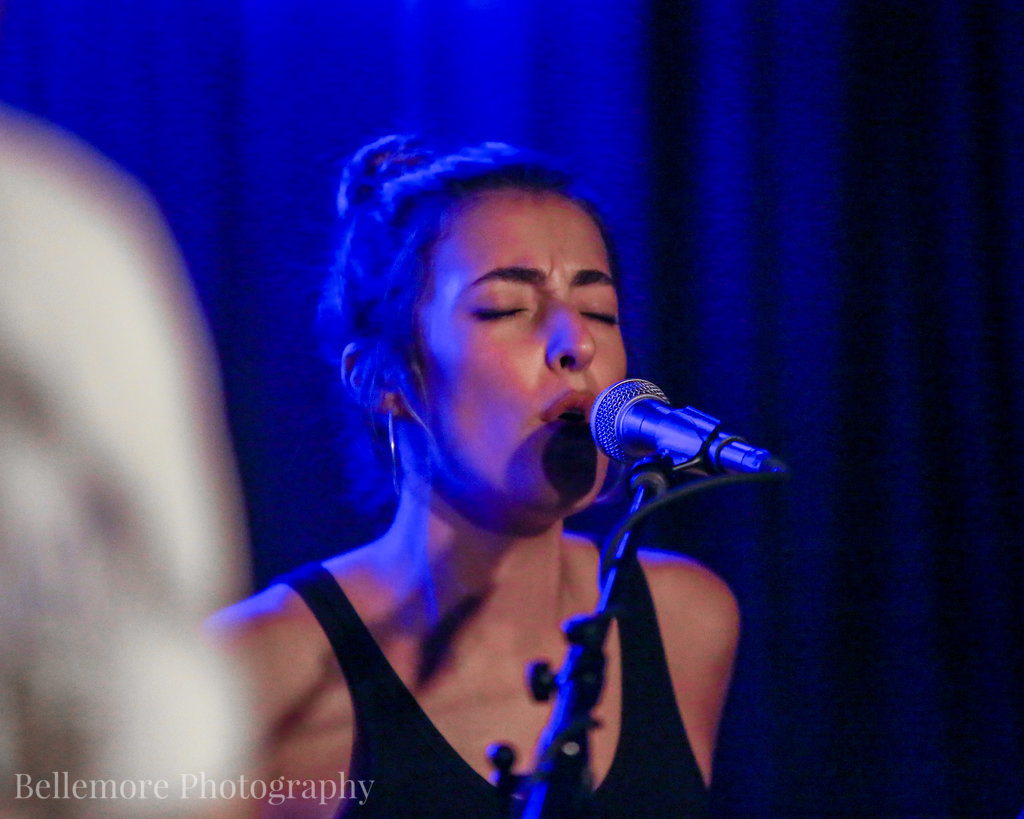 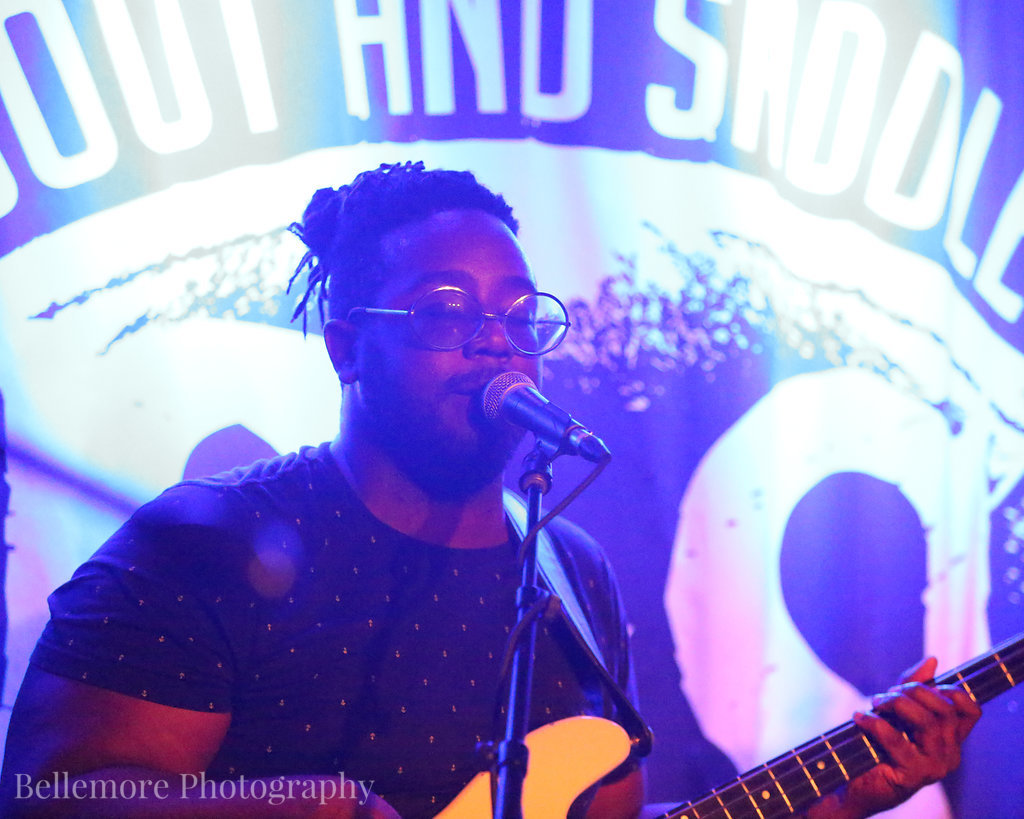 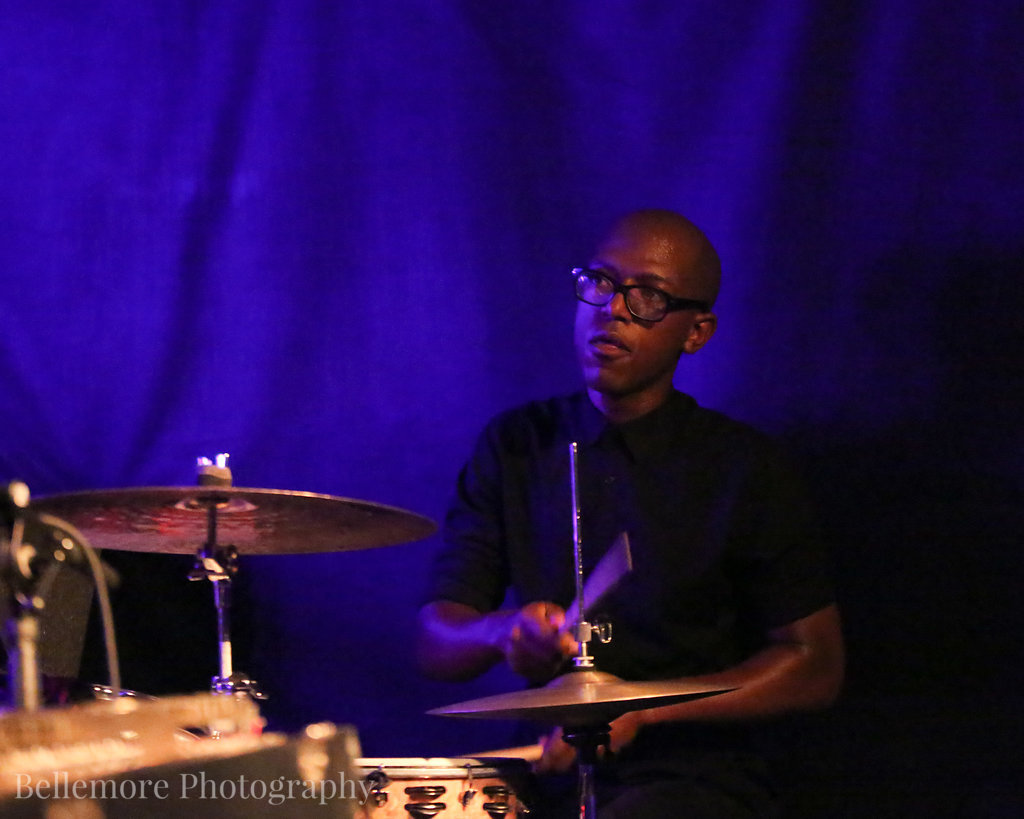 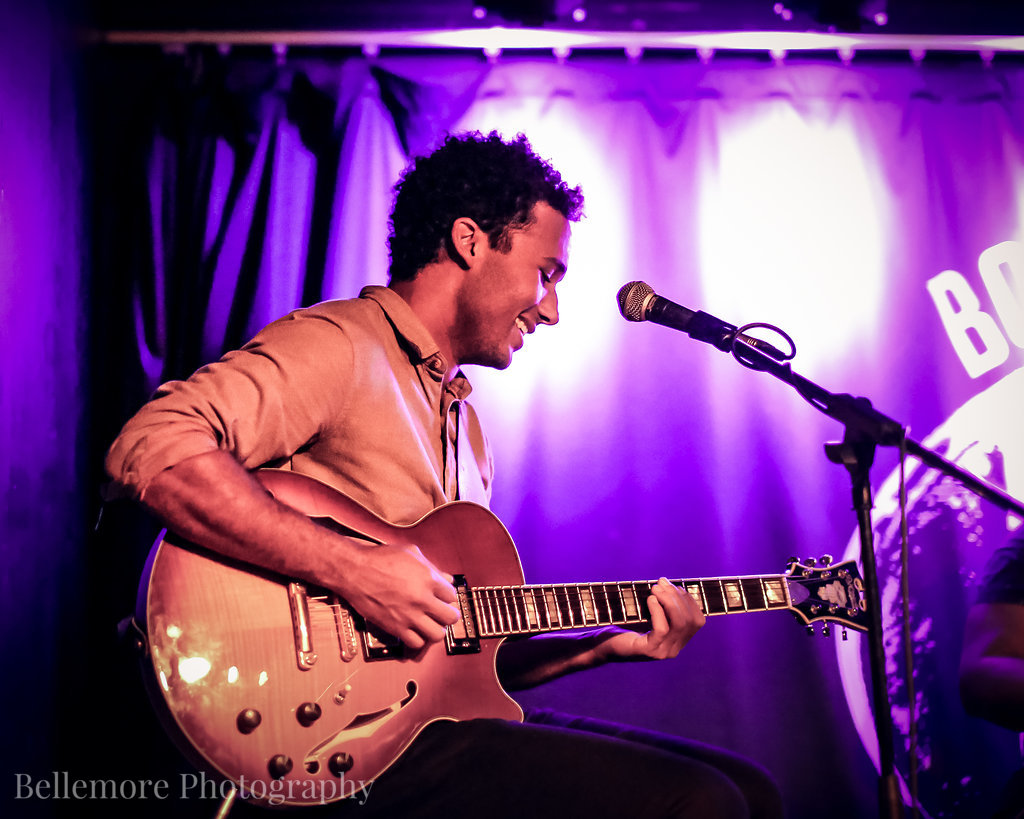 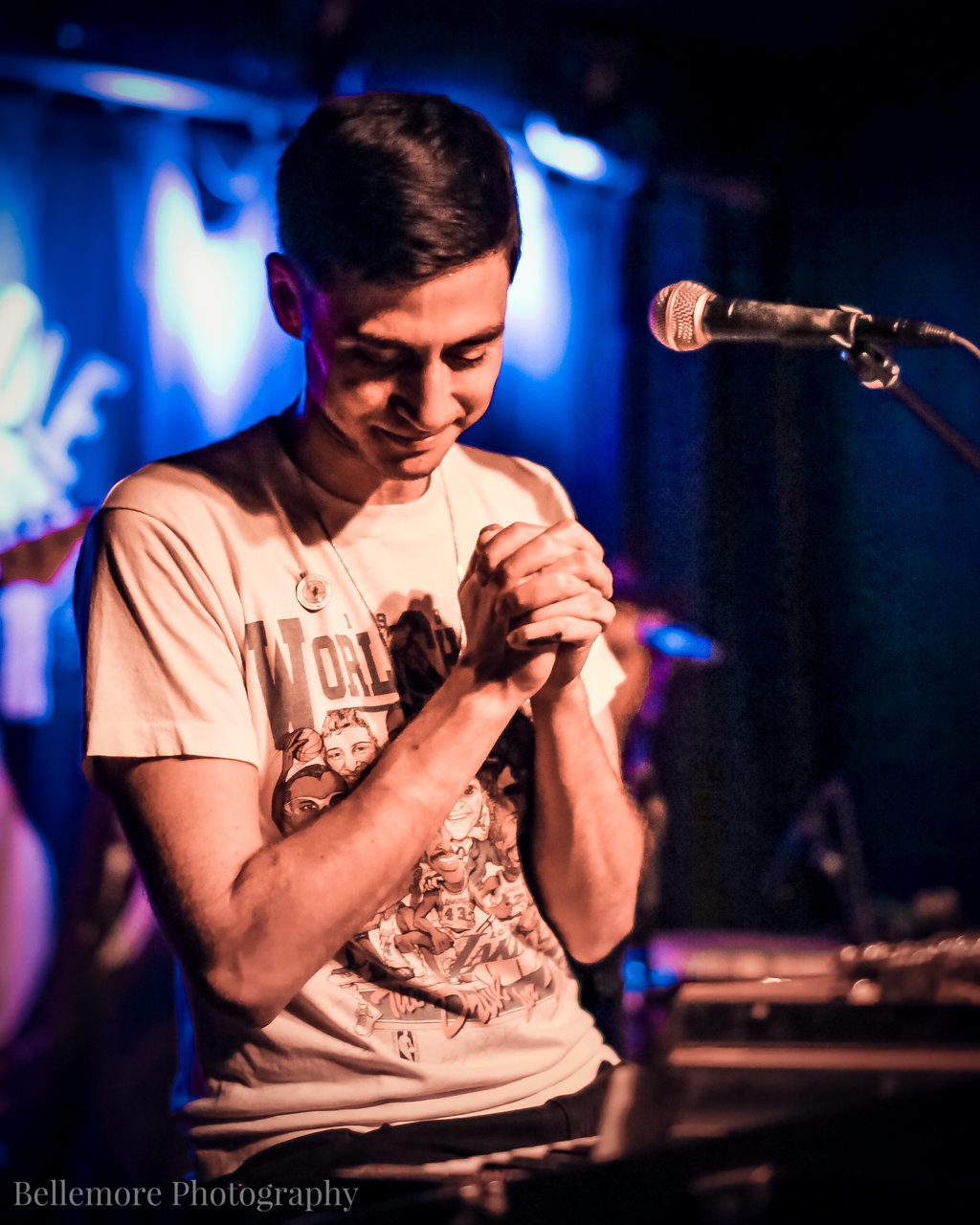 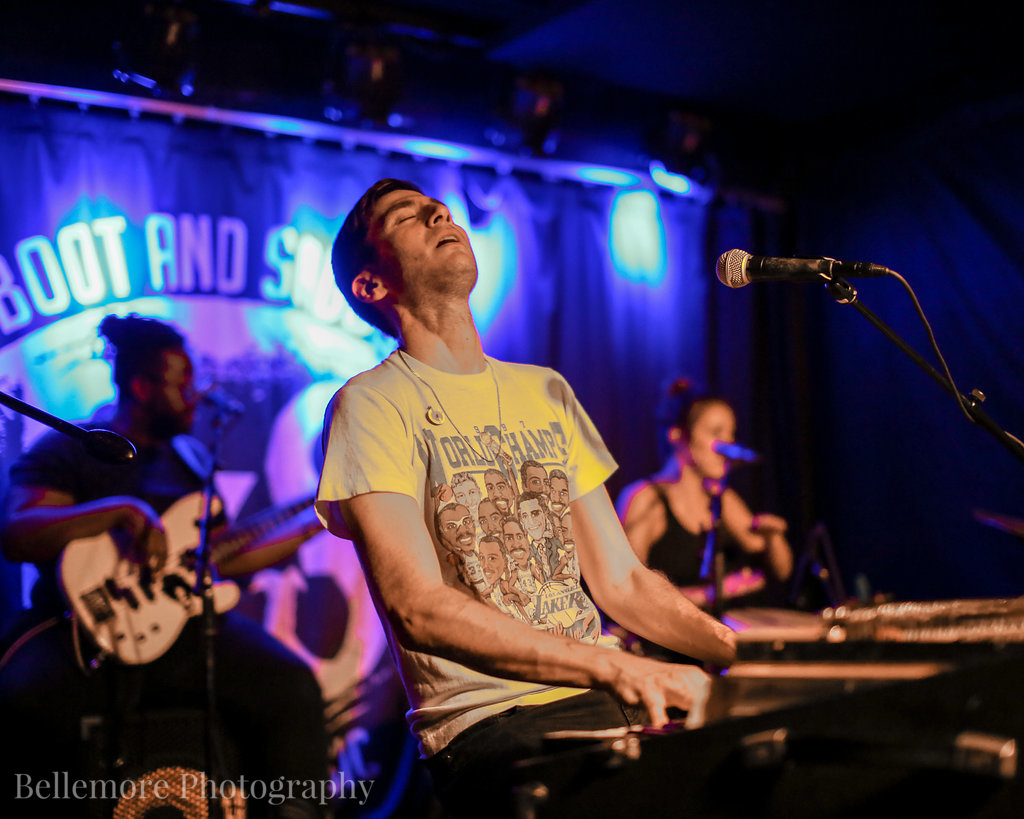 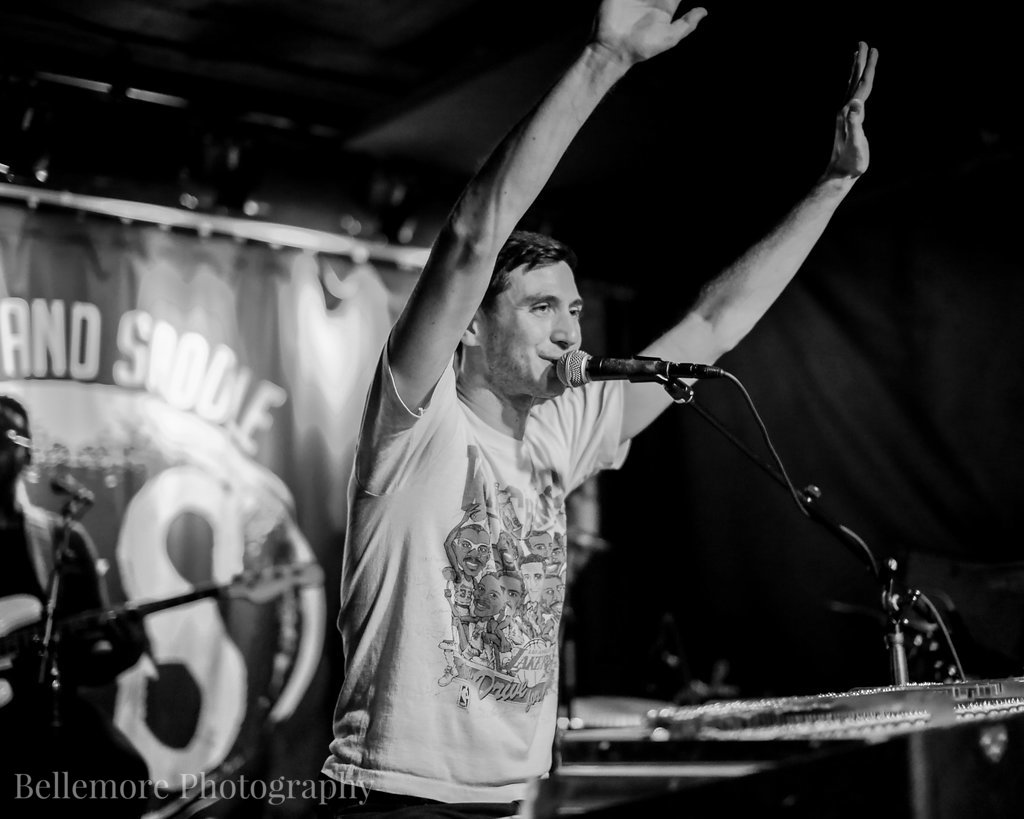