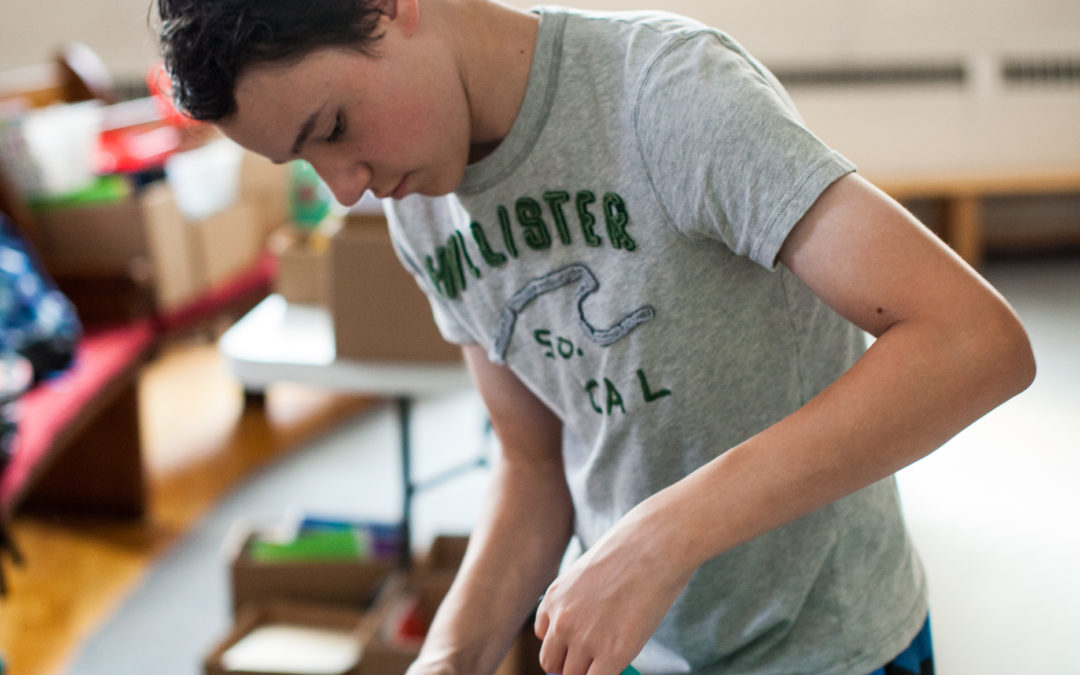 Yeah, it’s my teen, but, you know what? He deserves it!

Dillon? I thought he’d be a soccer player. I had him in soccer camp as young as they’d let him play. I loved soccer and I couldn’t wait to share my love of soccer with him. Well, guess what? He hated soccer. It just wasn’t for him. I admit, I was a little crushed, but as long as he chose something to do that got him interacting with others and kept him from being in front a the tv all the time, I was okay with whatever he chose. So he came home in 3rd grade and said he wanted to play the viola. If you are like me, I had to Google “viola” to figure out what he was talking about. Apparently, it’s the bass version of a violin. That could not be further from soccer if you tried. So we got him a viola and he loved it. He’s now in 9th grade and has been playing since 3rd grade.

The other thing he was interested in was Boy Scouts, or at that age, Cub Scouts. I was actually excited about this because I was a Girl Scout and I still love camping. So, this was a shared interest. Over the years, he grew to love scouting. He’s 15 now and a Life Scout, working on his requirements for Eagle. He is also the Vice President of Administration in his Venturing Crew. (Venturing is a Boy Scout program for boys and girls ages 14-20) Believe it or not, through scouts, one of his favorite things to do is service projects.

We did service as Cub Scouts, but once he moved up to Boy Scouts, he got to help the older boys work on their Eagle Scout projects. He always signed up to help. As he got older, he started leading projects of his own. Last year, he served over 70 hours at the local food pantry from January 2015- June 2015 collecting food, running contests in his troop to raise awareness of the need for food in the food pantry and wrapped it up by doing a community food drive in June.

This year, he organized and led 2 community food drives in two different towns- one with his Boy Scout troop and one with his Venturing Crew. He helped raise awareness for the need of food in the summer months when there are no major “food holidays” and people don’t think to give.

His most recent project was helping out through his school. He volunteered through the Meals of Love program at a local church. Meals of Love provides a monthly meal and fellowship to whomever is in need. With the help of his school, he was able to distribute backpacks and school supplies to the children that attended the meal this month. He said his favorite part was seeing the kids get so excited that they got to pick which color they wanted and fill it with some supplies to help start off the school year. They were so happy when they left.

So, this week I am proud of my Terrific Teen, Dillon. He quietly and humbly serves his community, he is kind to his friends and he looks out for his brother. That makes this mother proud.

Here are some pictures from the Meals of Love  school supply project.