The Anatomy of a Photo Shoot with Teenagers- NJ Family Photographer 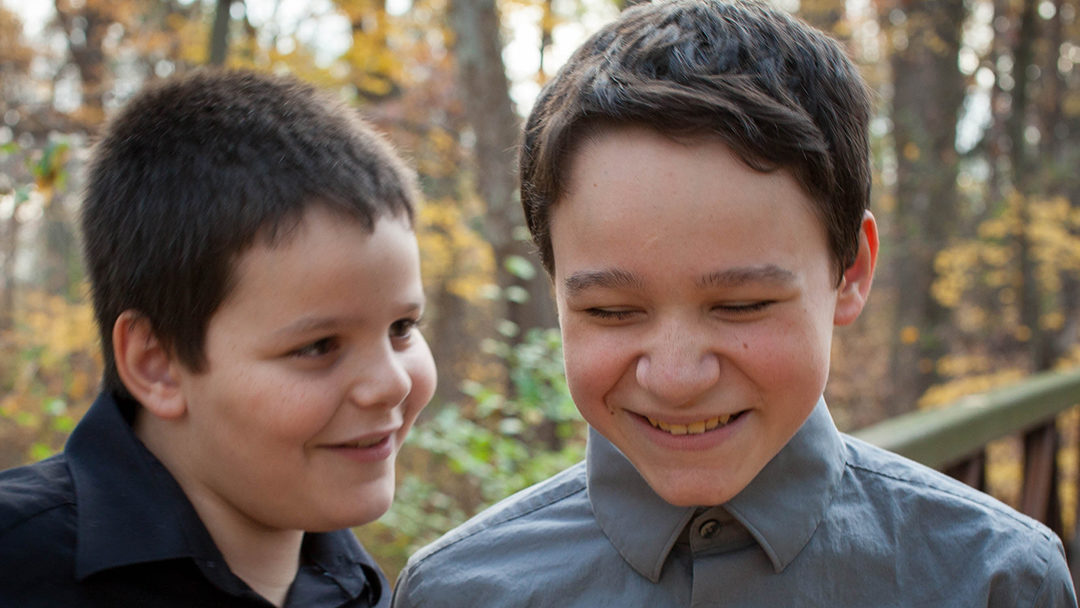 If you think shooting little ones is a challenge, you should try taking decent pictures of your own teenage boys. That is darn near impossible. They can no longer be bribed with toys and fruit snacks. They want cash! Well, I didn’t have any, so I had to find other ways of motivating them to smile and be engaging so I could get some decent pictures for Christmas presents.

One of the first things I did was let them pick their own clothes. They had to be dressy but I wasn’t going to nitpick. They came down and looked halfway decent. Then we went to a park very close by with the promise that if they cooperated, this would only take a couple of minutes.

Once at the park, nothing went as planned. The older one was fine. The younger one was making a face like he had to poop. So I switched it up and started with individual shots. I got the older one to do it first. Then the younger one. Then I tried a group shot. I sat them down on the bridge. They looked okay. Then I told my younger one that he could toss leaves. Well, instead of throwing them up in the air so that they drifted down over the two of them, he balled them up and threw them directly at my head. The good thing about this was that I gave him a huge reaction and they laughed for a good minute afterwards while I snapped pictures of them laughing. The bad thing was that I didn’t get any pictures of them with leaves gently falling down on them. I choose my battles.

Moving on, I then let them take pictures of each other. I adjusted the camera’s settings, and then handed it to them. The photos aren’t as crisp as mine would be, probably because they were also laughing, but the reactions were genuine. Last, I let them do some silly poses of their choice. They decided to do a force choke and a Hulk ground pound. Those were there favorite pictures out of the whole shoot.

Here are some examples of the keepers and the silliness.