What I Did During my Christmas Break 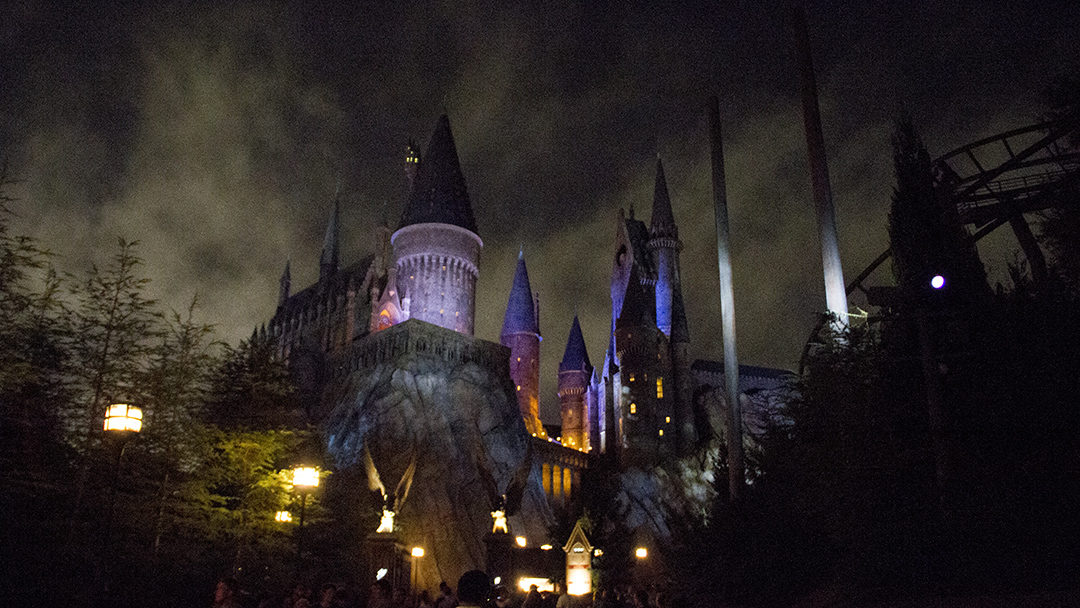 Christmas time is one of the few times of year that photographers can take off. People are on vacation, spending time with family and all the labs are usually closed for the week as well. This year the family and I took a long awaited trip to Universal Studios in Florida, and more specifically, The Wizarding World of Harry Potter.

My oldest son has always been interested in Harry Potter. The first movie came out when he was 5 and I was hesitant to take him to see it. He not only sat through the entire 2 and some hour movie but he understood it and we had a discussion about it in the car on the way home. After that, we started reading the books together at bedtime. We went to see all of the other movies as they came out. My younger son was too young to take to the movies and he wasn’t really interested in seeing them once he was old enough to see movies. Finally, when he was 11, my older son played “The Sorcerer’s Stone” for him and he was hooked. He marathonned the rest of the movies right afterwards and was as obsessed with the world of Harry Potter as his older brother and I already were.

So when we had the opportunity to go this December, we got very excited. I had high expectations of the place since I had friedns who went and said it was really well done. But nothing can prepare you for how it FEELS when you first walk into Diagon Alley. My son was wearing a Ravenclaw t-shirt and was greeted by a park member yelling, “Good Morning, Ravenclaw!” Not only did they do the movie and the books justice but they were able to create actual magic. I doubted that they’d be able to recreate the moment when the wand picks a wizard in Ollivander’s but I could not believe how real it felt. I was literally blown away.

I wanted to take way more pictures, but we had a limited amount of time there and I wanted to experience everything. Besides, my pictures, even though I am a professional, do not even begin to capture the tangible magic that surrounds the place.

One of my favorite pictures though is of Hogwarts at night. There were clouds that rolled in that evening and they light the whole school up to give it such a surreal look. The other pictures are of my sons doing magic with the interactive wands. They had spells you could cast into the windows of certain shops and the objects in the windows responded.

If you are a Harry Potter fan, and even if you aren’t, you have to get there at least once to experience the wizarding world. Even my husband, who had never seen any of the movies, thoroughly enjoyed himself and could appreciate the authenticity of it. Plus, he really liked the Butterbeer.

What house are you in? Me and the 2 kids are Ravenclaw and my husband is a Syltherin! Leave your house in the comments below.