Why You Should Always Ask for a Second Photographer 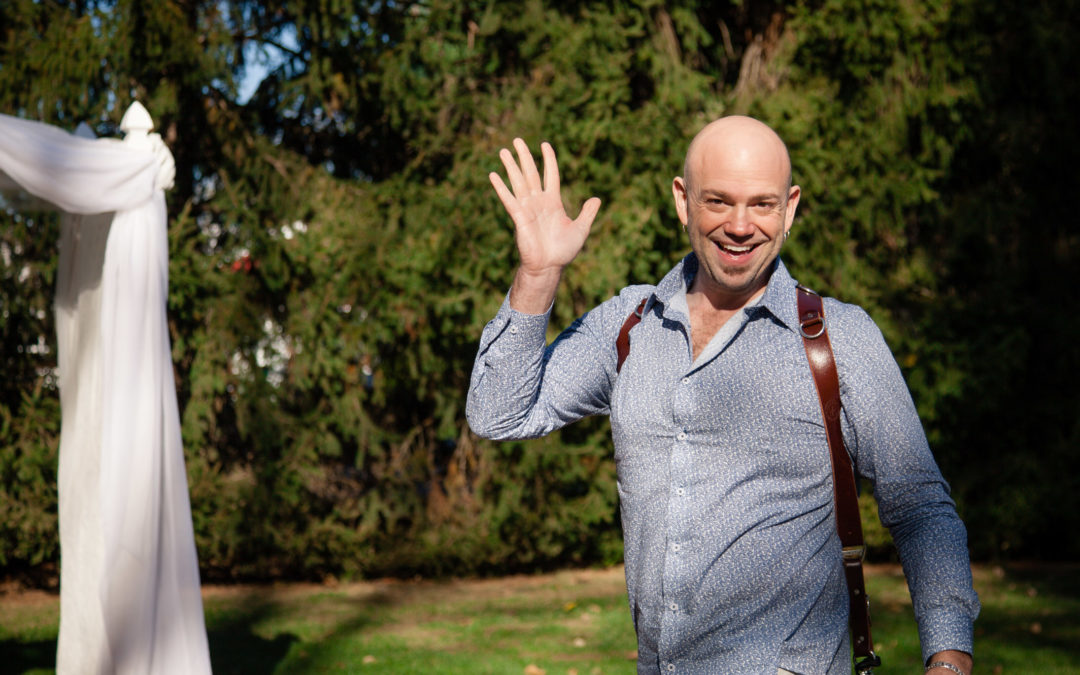 When I meet with couples, a lot of times they will ask why they would need to have a second photographer. When I first starting offering this as a standard option in my packages, I had to think about it, but now that I’ve been shooting weddings with a second photographer for two years now, so many reasons have been added to my initial reason of, “They help keep me sane.”

Wedding days are long days and there are a lot of moving parts and often several different locations involved (which can be handled easily by the professionals like Big T Movers). For example, chances are that you and your significant other aren’t getting dressed in the same exact room. If you only have one photographer, you essentially only have half as much getting ready time with your photographer because they will have to split their time between the two sides of the wedding party. When there are two photographers, each one can dedicate their time to getting all of the details of the getting ready and not just hurry through them so they can capture both people. This is really important when the couple is getting ready in two different locations that are not near each other.

Another big reason, as I mentioned earlier is to help keep the primary photographer sane and by that I mean they are your right hand man for the day. Maybe I left a piece of equipment in my trunk and now I decide I want it. They’ll go get it for me so I don’t have to miss any of the action. Say I need to use the restroom, (I actually sneak that in at some point during the day) they cover for me while I run to the restroom. They help me so I can be the best wedding photographer for you that day.

One of the more nuanced things that I’ve noticed about my second shooters is that while I am getting the “main” shots that are important to you, they are gettign what I like to call the “creative shots”. More than once I’ve turned around to find my second in a bush or behind a glass door shooting through it, getting the different angles and the riskier shots. In the end, they end up adding to the overall portfolio beautifully. I also specifically hire photographers that have a different shooting style than I do so I end up with a diverse range of shots to deliver. Sometimes they have some awesome posing ideas and end up taking a really cool iconic picture that the couple will treasure. Below is a photo that my second photographer, Daniel Nydick took at a recent wedding at La Luna Banquet Hall in Bensalem, PA. 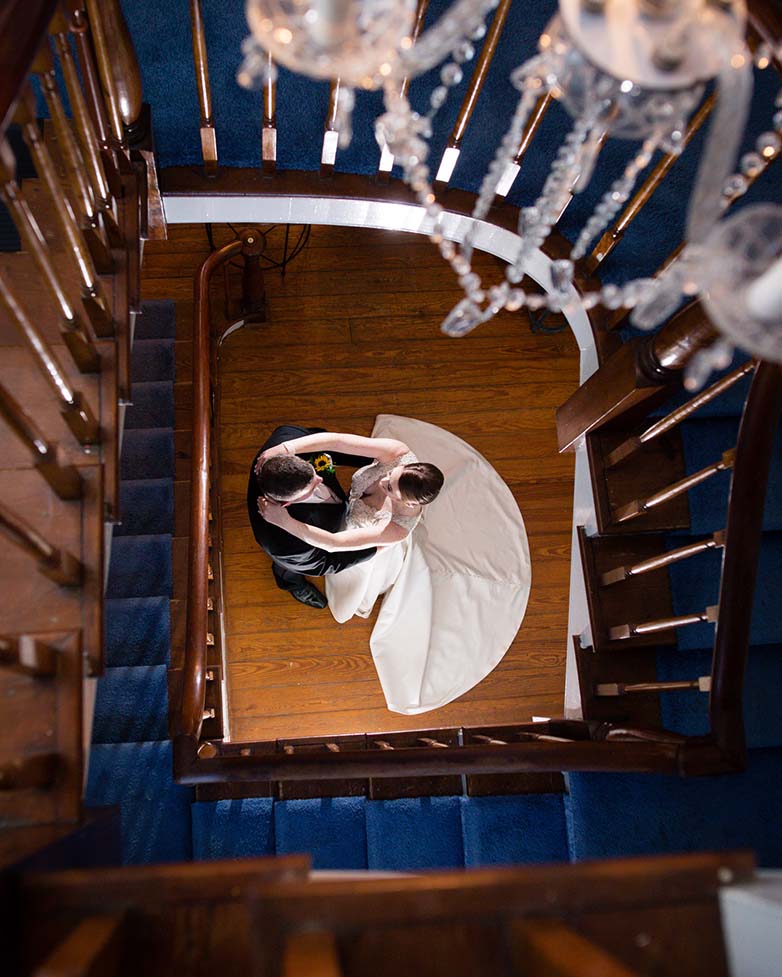 I actually held his flash while he took the shot and I’m so glad for his creative vision because this is one of my favorite images from that wedding. Plus, because he thinks differently than me, we end up learning a lot from each other and pushing each other to try new things. So selfishly, it’s a way for me to effortlessly improve my own photography. The benefit to you is that you get a bigger portfolio with both traditional and creative images.

My biggest concern, is always contingency. What if something goes wrong? What if my gear breaks, my back up gear doesn’t work and I forget every battery I own? While this is unlikely because of all the preparations I take before each wedding, it could happen. Normal people have nightmares about falling or being chased. I have nightmares about forgetting my camera or it just not working all together, so I always double check my gear now. As you know though, stuff happens… One of my light stands collapsed during a reception and my flash broke into a million pieces right before my eyes. I had back up gear, but if that didn’t work, my second had as much primary and backup gear as I did so we went on with our night seamlessly. (After I spent a few seconds mourning my fallen flash) Health issues are also a concern. I may feel fine that morning but maybe I have an allergic reaction to something that day or I fall ill? Having a second with me all day is the perfect backup in case anything crazy should happen to me health wise. Contingency is a big thing for me, as I am a Boy Scout and like to be prepared.

So next time you are wondering why you should get the package with the two photographers, you have a better idea of all they do for you and your photographer.