Caleb Hawley at the Knitting Factory in Brooklyn, NYC 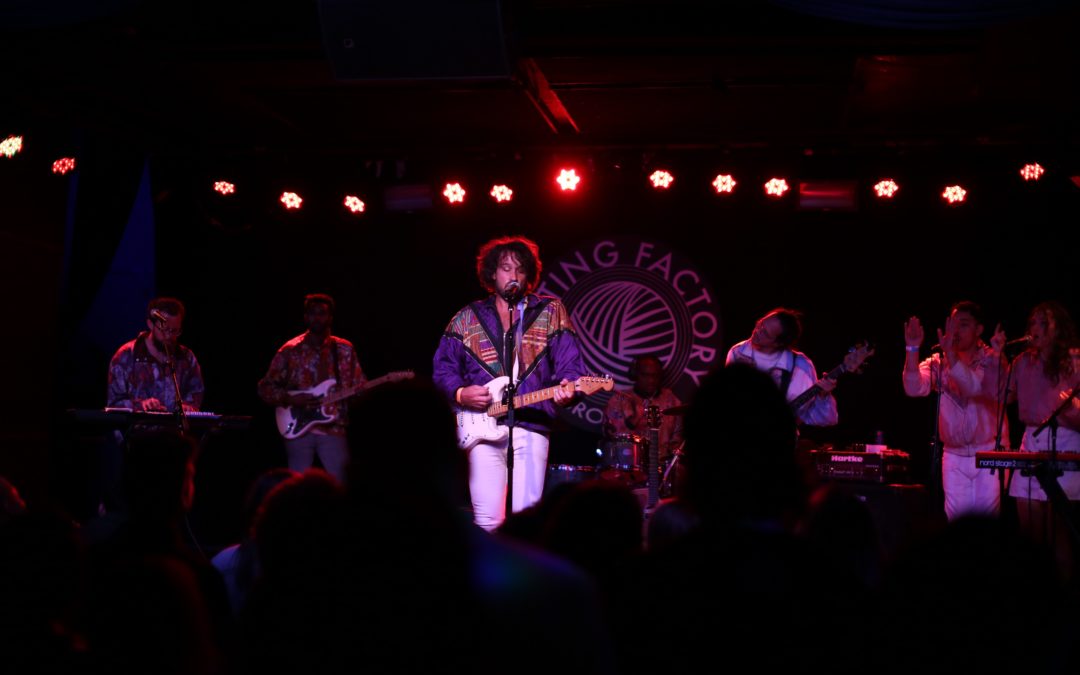 Caleb Hawley played a show at the Knitting Factory in Brooklyn, NY on May 9 to celebrate the release of his new album, Sad People. If you’ve ever been to a show of Hawley’s you know that there will be several displays of theatrics, high energy and he will probably lay down on the stage at least once during his set. This show was all that and so much more. Sad People is an album of dance songs for depressed people. While that seems like a paradox, Caleb makes it work somehow. The show started off with one of my favorite songs from the album, “Machine Gun.” The song has a funky bass line that got the crowd pumped and ready to dance. At one point during the show, during the song, “I Ruin Everthing,” he runs into the audience and boxes fellow musician, Andy Frasco, and loses. Another highlight of the show is when Caleb did a solo medley of a selection of his ballads over the years. The crowd was absolutely silent, captivated by the songs and Caleb’s voice. Just to make sure the bar was raised for this show, during the song, “Sad People” he had a professional yo-yoer come out on stage and do yo-yo tricks to his music. It was insane! The whole show was complimented by “backup dancers” BSKi and Camille Trust (both solo artists themselves) who had a chereographed dance for each song! Short of bringing live animals on stage for his next show, I don’t know how he can make his show any more exciting. If you haven’t gotten to see Caleb perform live, you absolutely must get to his next show. You will not be disappointed. See some highlights from the night below. 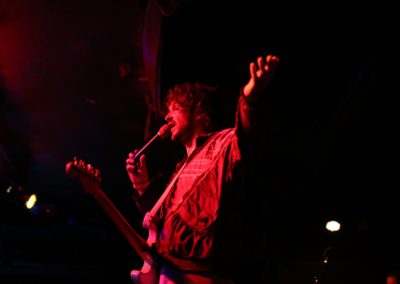 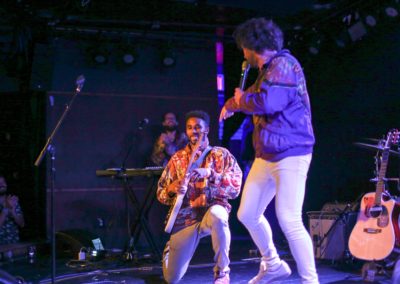 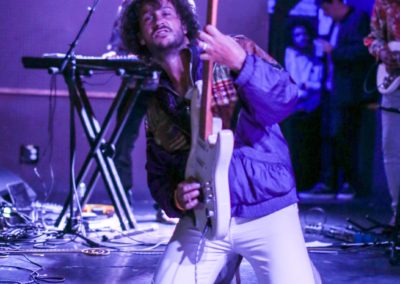 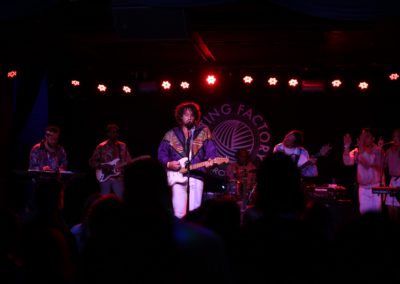 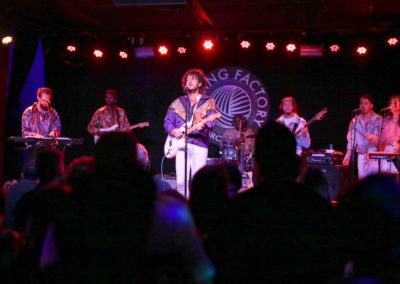 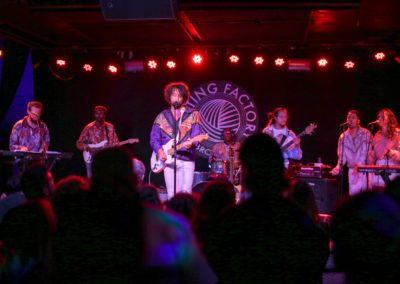 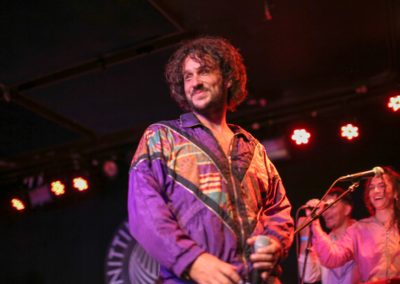 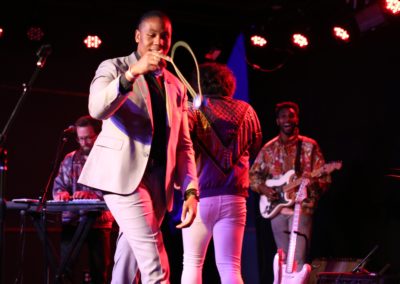 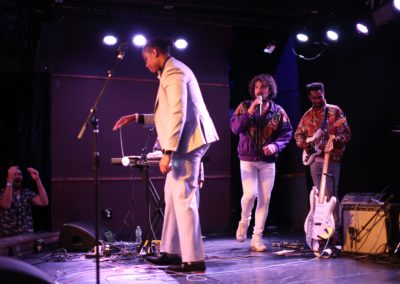 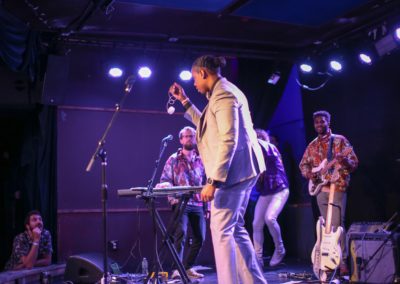 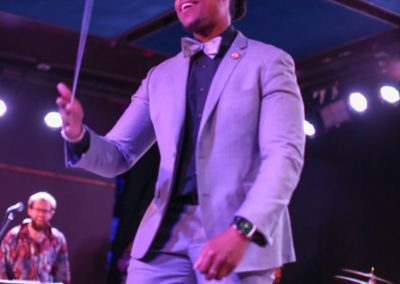 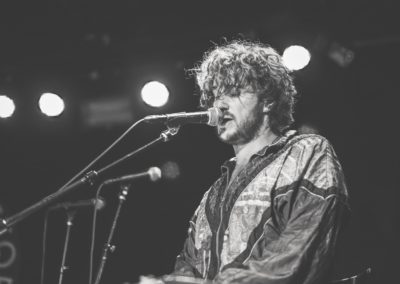 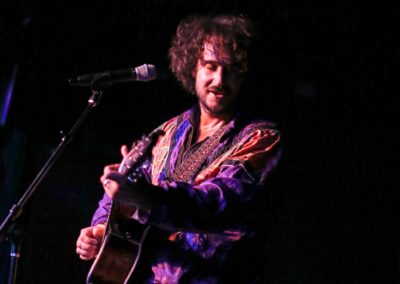 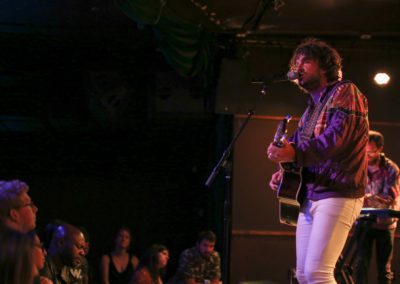 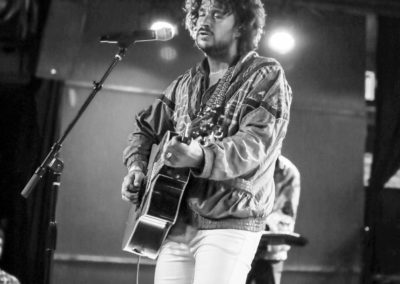 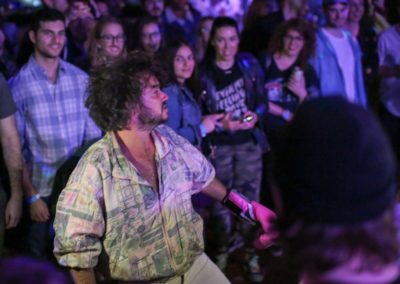 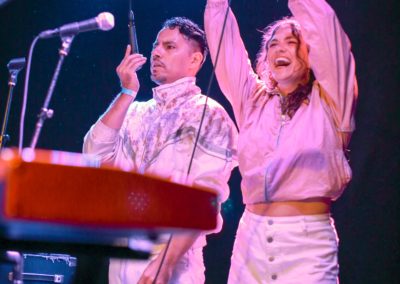 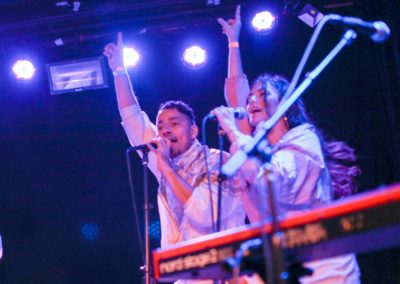 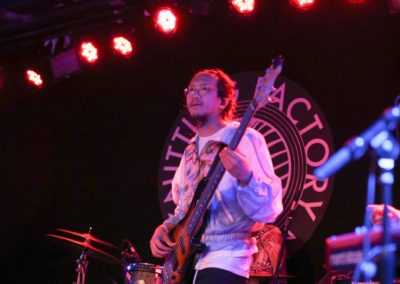 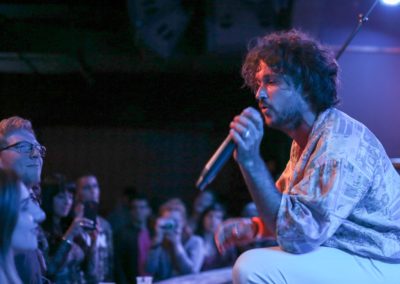